(Home Canning and Drying of Vegetables and Fruits, 1919)

Here is a cautionary message about the risks known to home canners in the early 20th century.

Remember that past safe history of a relative’s processing procedure is no guarantee of future safety. Botulism doesn’t always occur even in inadequately processed home-canned foods. 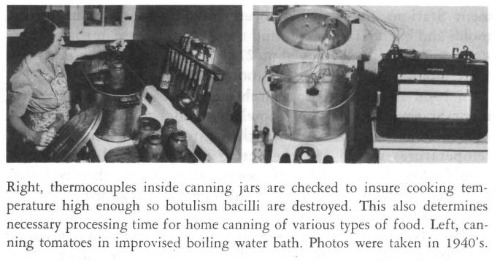 Botulism can occur in all low-acid foods that have been inadequately processed. The botulism bacteria are heat resistant and require a temperature of 240 degrees to destroy, which can only be reached by using a pressure canner. 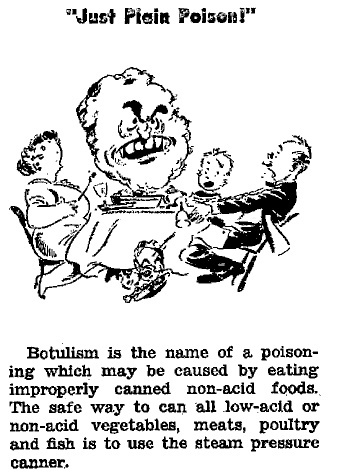 Botulism is a serious and life threatening condition. Historically, infection with botulism was fatal in up to 60 percent of cases (Botulism in the United States, 1998). With current medical intervention and the administering of antitoxin, that percentage has dropped to around 11 percent (National Enteric Disease Surveillance: Botulism Annual Summary, 2009). 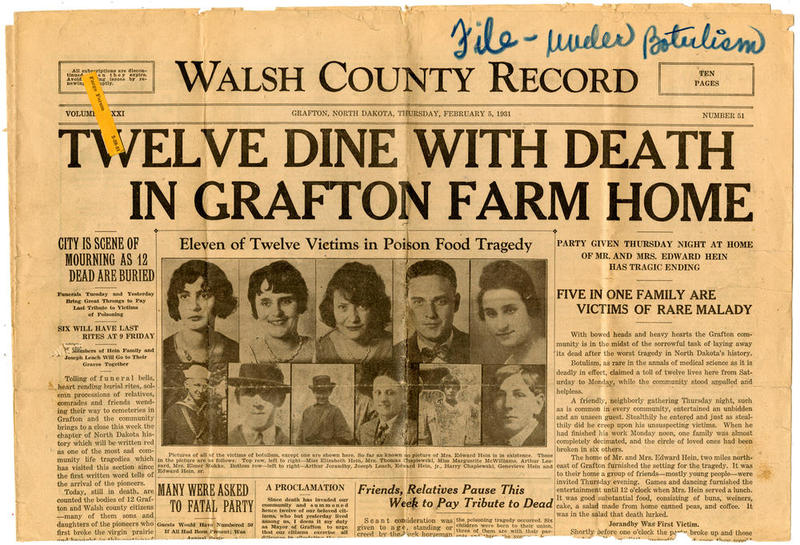 The severity of botulism poisoning was unfortunately illustrated in 1931.

Edward and Delphine Hein, who lived two miles northeast of Grafton [North Dakota], were in the habit of entertaining their friends at one big family party each winter. In 1931 invitations for the annual party were issued for the evening of Thursday, January 29….


The warm hospitality of the Heins had tragic results for the host family and for many of the guests. Toxic botulism poisoning lurked in the salad that was served as part of the midnight lunch. Home-canned peas in the salad proved to be a deadly poison. Between Saturday, January 31 and Monday, February 2, five members of the Hein family and seven of their guests had succumbed. The dead included Mr. and Mrs. Hein, their three older children, Elizabeth, Edward and Genevieve, and guests, Mrs. Thomas Chapiewski, her son, Harry, Arthur Jorandby, Mrs. Elmer Stokke, Arthur Lessard, Marguerite McWilliams and Joseph Leach. Winfield Ware, who had removed the peas before eating the salad, was stricken about a week later. Several guests, who had not eaten any of the salad, escaped death, as did the three youngest Hein children. 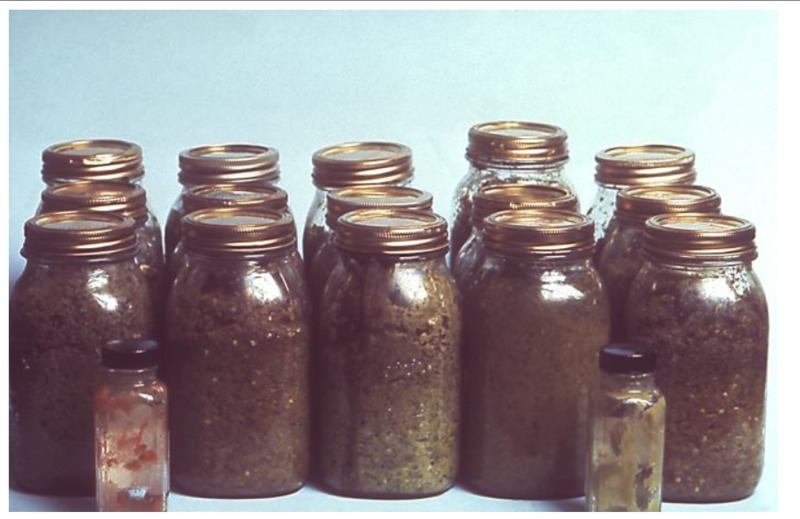 During April 1977 in Pontiac, Michigan, 59 people were infected with botulism after eating home-canned jalapeños used in a restaurants hot sauce. 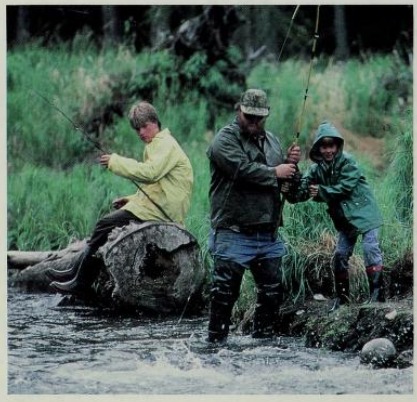 From 1999 to 2008, there were 116 botulism outbreaks, 91 percent of which resulted from home-canned goods (Date et al., 2011). In 2010, there were several confirmed outbreaks and cases of botulism connected to consumption of seal blubber and improperly home-canned tuna (National Enteric, 2010).

As recently as April 2015, 25 individuals were hospitalized and 1 person died as a result of potato salad made with water bath processed potatoes (Filipic, 2015).