The History of the Cowpea and its Introduction Into America 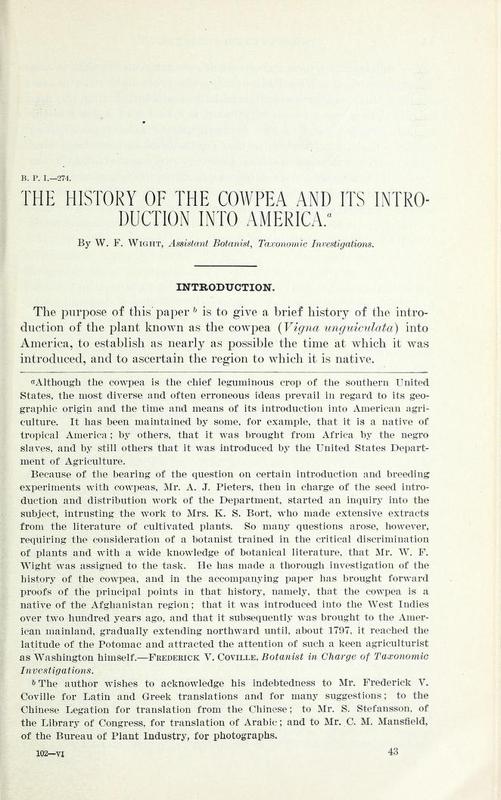 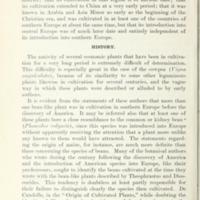 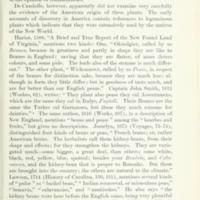 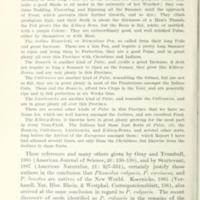 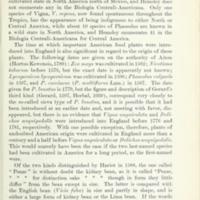 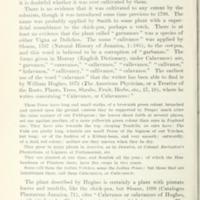 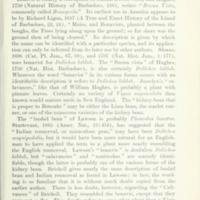 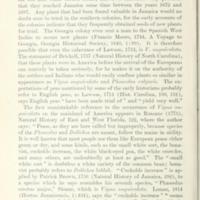 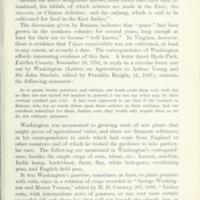 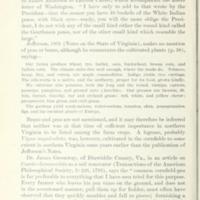 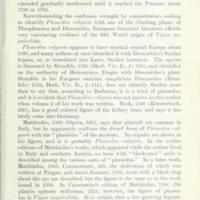 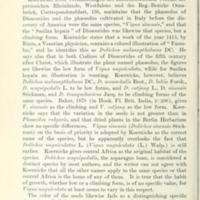 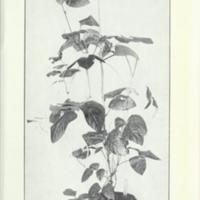 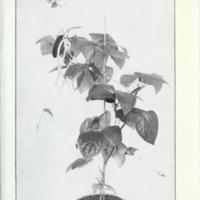 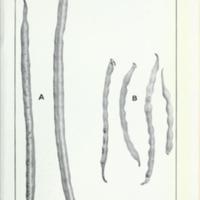 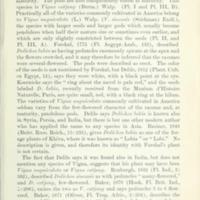 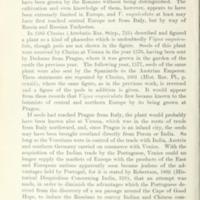 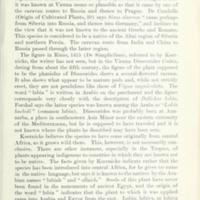 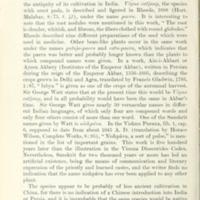 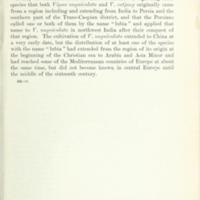 The purpose of this paper is to give a brief history of the introduction of the plant known as the cowpea (Vigna unguiculata) into America, to establish as nearly as possible the time at which it was introduced, and to ascertain the region to which it is native.

Although the cowpea is the chief leguminous crop of the southern United States, the most diverse and often erroneous ideas prevail in regard to its geographic origin and the time and means of its introduction into American agriculture. It has been maintained by some, for example, that it is a native of tropical America; by others, that it was brought from Africa by the negro slaves, and by still others that it was introduced by the United States Department of Agriculture.

Because of the bearing of the question on certain introduction and breeding experiments with cowpeas, Mr. A. J. Pieters, then in charge of the seed introduction and distribution work of the Department, started an inquiry into the subject, entrusting the work to Mrs. K. S. Bort, who made extensive extracts from the literature of cultivated plants. So many questions arose, however, requiring the consideration of a botanist trained in the critical discrimination of plants and with a wide knowledge of botanical literature, that Mr. W. F. Wight was assigned to the task. He has made a thorough investigation of the history of the cowpea, and in the accompanying paper has brought forward proofs of the principal points in that history, namely, that the cowpea is a native of the Afghanistan region ; that it was introduced into the West Indies over two hundred years ago, and that it subsequently was brought to the American mainland, gradually extending northward until, about 1797, it reached the latitude of the Potomac and attracted the attention of such a keen agriculturist as Washington himself. — Feedekick V. Coville, Botanist in Charge of Taxonomic Investigations.

The conclusions which have been drawn are, briefly, that it was introduced into the West Indies during the latter half of the seventeenth century and probably reached the mainland during the first half of the eighteenth century; that it is a native of India and the region northwestward to the southern part of the trans-Caspian district; that its cultivation in that region is of ancient date; that its cultivation extended to China at a very early period ; that it was known in Arabia and Asia Minor as early as the beginning of the Christian era, and was cultivated in at least one of the countries of southern Europe at about the same time, but that its introduction into central Europe was of much later date and entirely independent of its introduction into southern Europe.

The History of the Cowpea and its Introduction Into America