A Return to Teaching

The school is a good, safe one for diligent people who have a definite purpose....Others are not desired."

On the whole, Frost's transition from full-time farming to teaching at Pinkerton was a success. He welcomed the change from the solitary life of the poultry farm to the social, yet scholarly world of the classroom.

Frost's entry into this new world was not greeted with praise uniformly, however. But after he insisted that the principal punish a student who wrote "Hen-Man" on his chalkboard, Frost was respected, and ultimately admired, by his students, colleagues, and administrators (Perini, 1999). 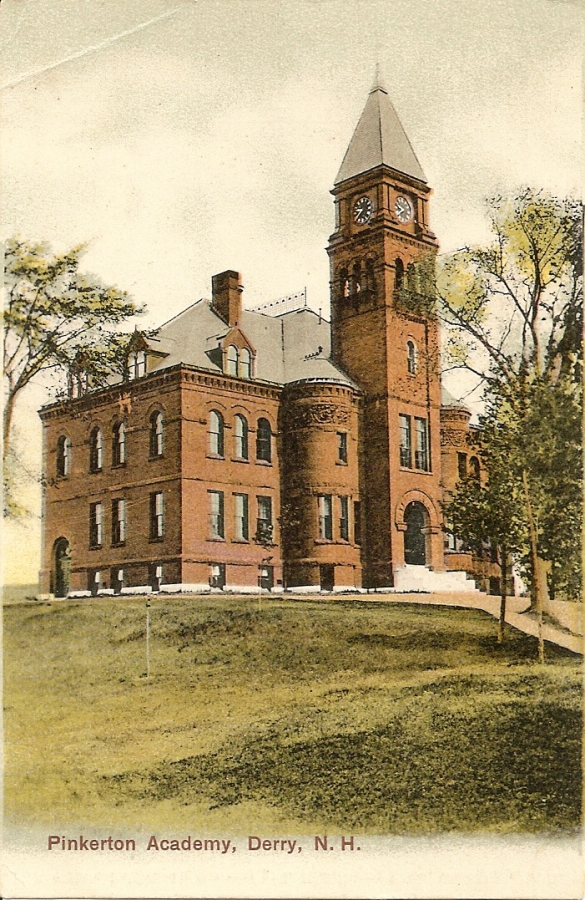