The History of Honey Bee Culture

Bees and beekeeping have been subjects of vital importance in the world's agricultural literature for centuries. Special Collections holds many resources that trace the history of beekeeping from the earliest published works on honeybee husbandry, such as the 1572 edition of Thomas Hill's A pleasant instruction of the parfit ordering of Bees. Other works mark the advancement of scientific knowledge about bees. An example of this is Charles Butler's The Feminine Monarchie: or The Historie of Bees (originally published in 1609). Butler was among the earliest observers to recognize that worker bees were female instead of male, as was commonly believed when he first published his book in 1609 (Special Collections has the 1623 and 1634 editions).

Among Special Collections' historical resources on bee culture are numerous illustrated works showing the wide variety of hives and equipment that were used in the United States and around the world. In addition to rare books, nursery and seed trade catalogs advertising beekeepers' supplies provide glimpses into the art and craft of beekeeping. 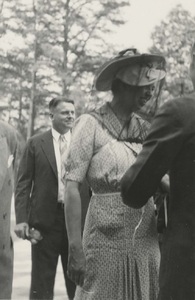 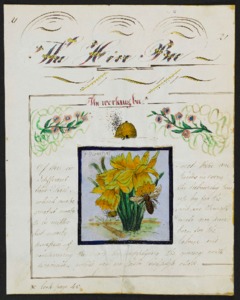 The Natural History of Insects
The Hive Bee chapter, handwritten and illustrated by the author at age 15. Riley later became chief entomologist for USDA and the Smithsonian… 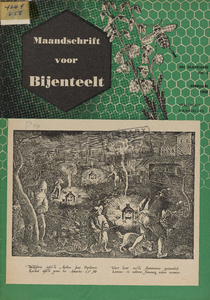 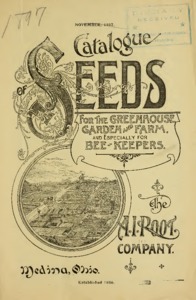 A. I. Root Company's Catalogue of Seeds
An entry under the heading "Honey Plants" on pages 8-9 advertises dandelion seeds for sale, calling them "superior" as honey-producing plants. 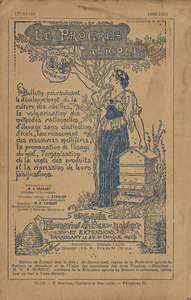 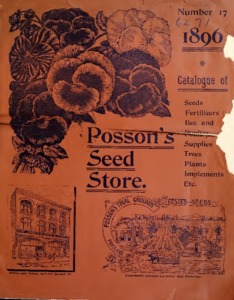 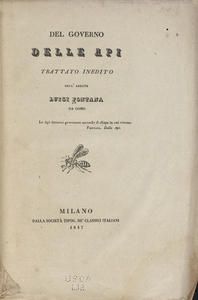 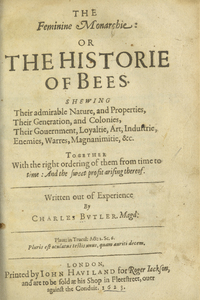 The Feminine Monarchie: or The Historie of Bees
Frontispiece and title page 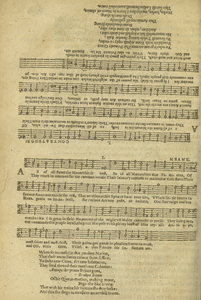 Melissomelos or the Bees Madrigall from The Feminine Monarchie: or The Historie of Bees
Musical notation for four voices, intended to mimic the buzzing sound of "bee song" 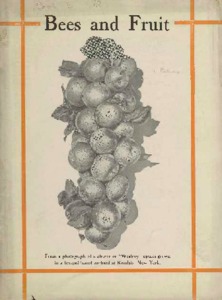 The Beekeeper and the Fruit-Grower: Why and How Their Interests are Mutual
Pamphlet advocating the benefits of beekeeping for fruit producers