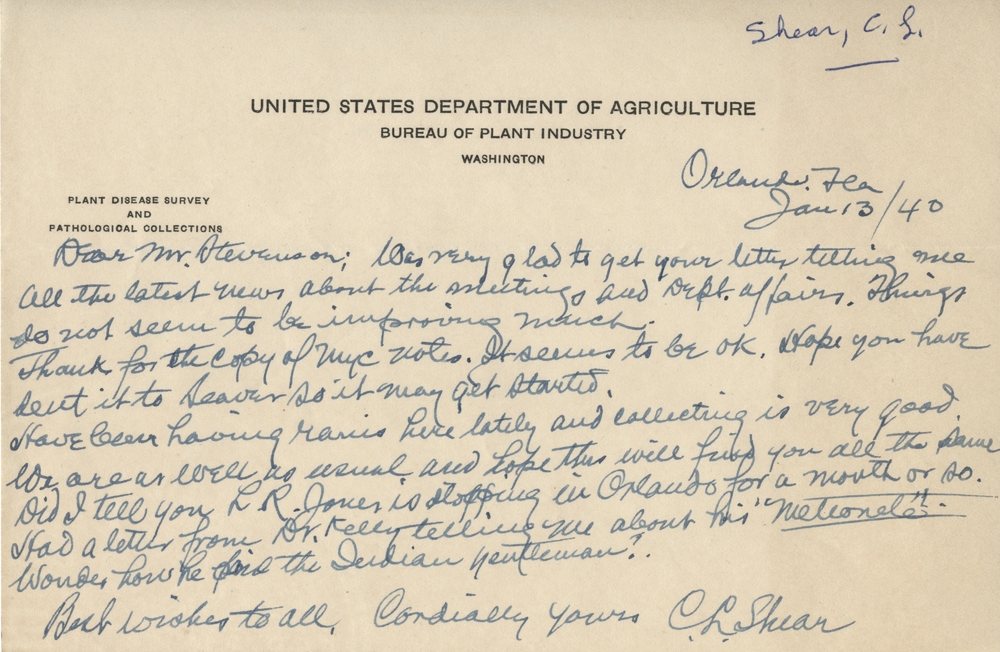 A sample of Shear's handwriting

Cornelius Lott Shear (1865-1956) was an internationally-renowned mycologist and plant pathologist. He worked most of his 40-year career in the USDA's Bureau of Plant Industry and conducted investigations of diseases of the cranberry, cotton, grape, chestnut, and other fruit and plants. His desire to organize a professional science society based on disciplinary specialization led to Shear playing a founding role in the American Phytopathological Society in 1908.

Shear's papers paint a picture of a man who never gave up his dreams, travelled extensively, and continued to be passionate and active in his chosen field right up until his death. Items of note include two recently conserved USDA certificates serving as introduction letters for Shear during his world travels. Other items represented within several collections date throughout his lifetime and include an autobiography, college transcripts, teaching certificate, correspondence, photographs, and even a special passport. 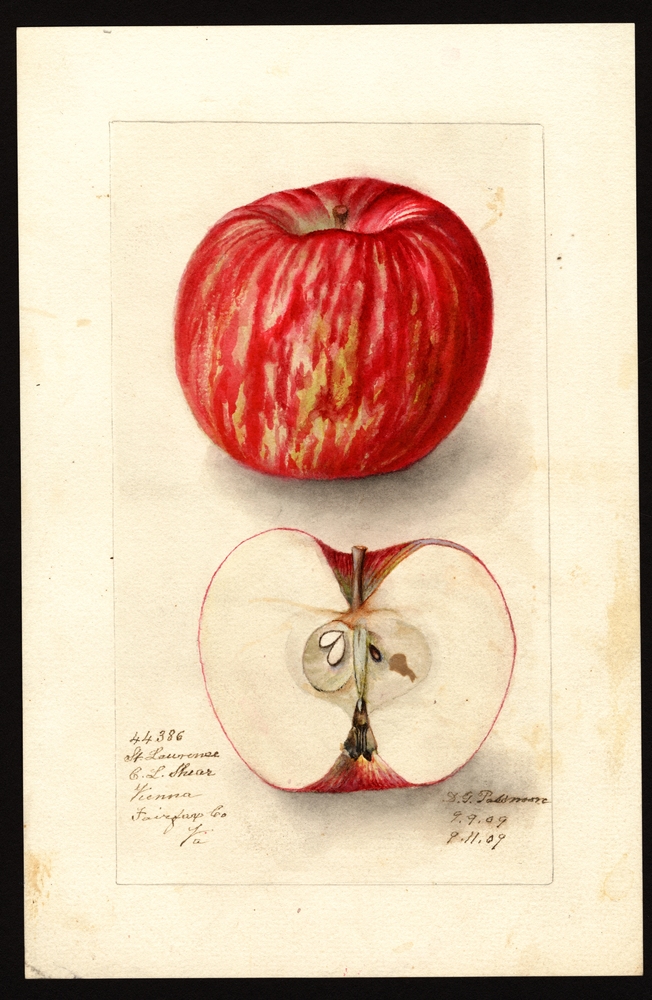 In 1909, Shear sent an apple specimen with a fungal disease to USDA's Division of Pomology from the department's Vienna, Virginia farm. Deborah Passmore, one of the division's artists painted the specimen of St. Lawrence apple for record-keeping purposes. Over 7,000 watercolors of various fruits and nuts in both good and diseased condition are in the library's USDA Pomological Watercolor Collection. 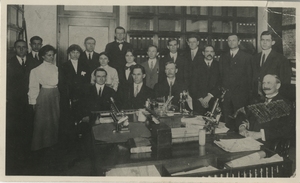 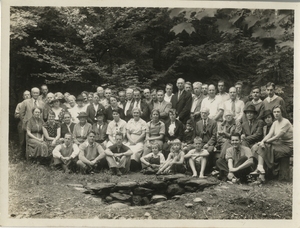 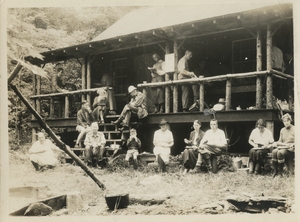 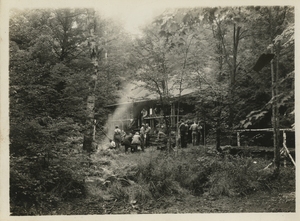 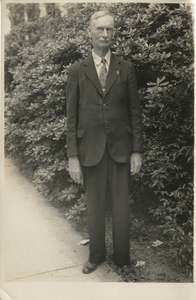 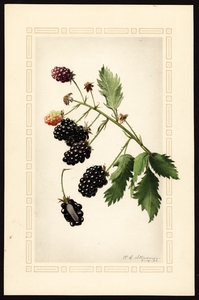 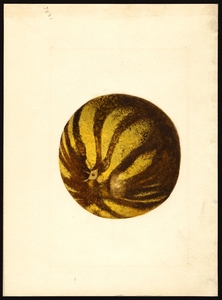 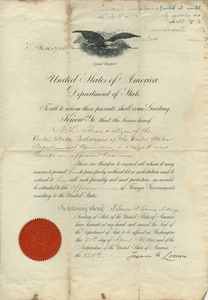 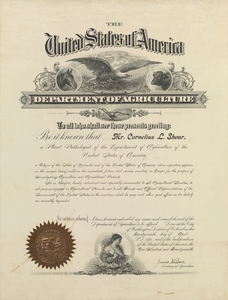 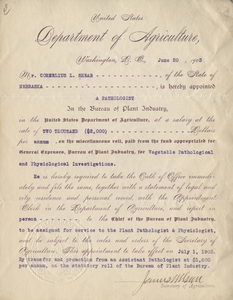 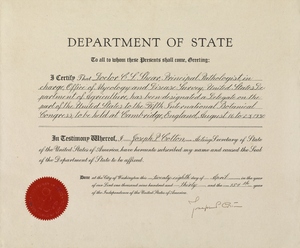 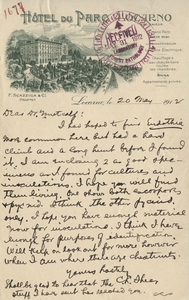 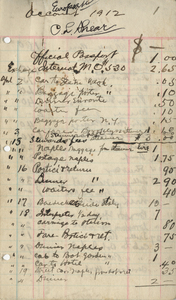