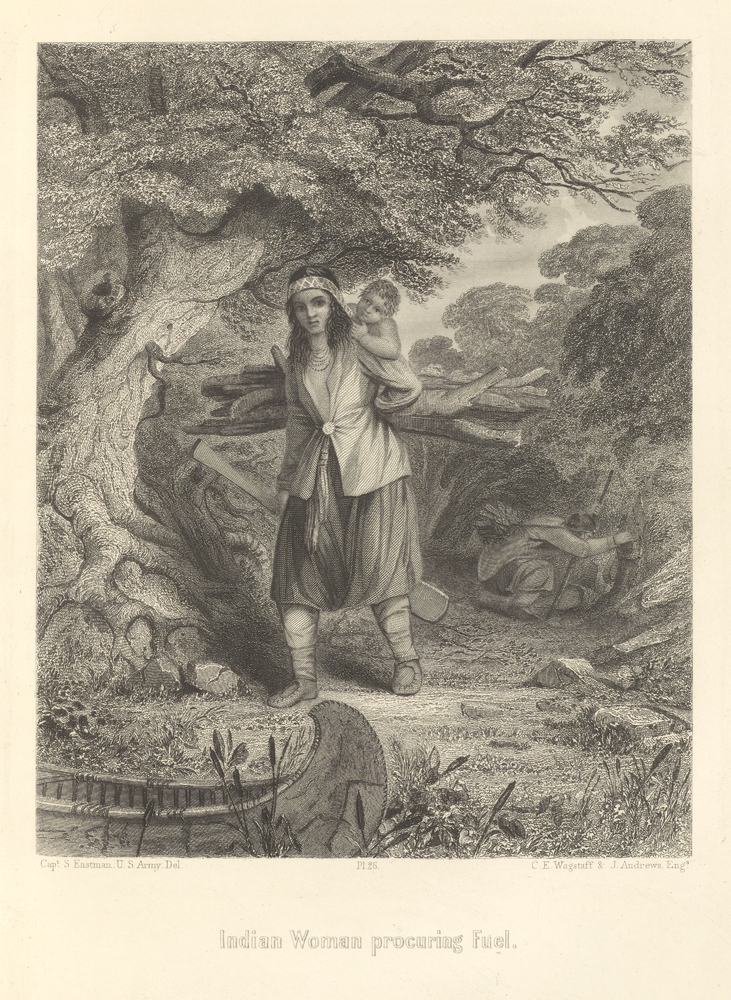 The study was conducted in the summer of 2011 to define the area where the artifacts were found, identify activities that took place in the area, determine when the camp was occupied, and learn about activities carried out in the camp.

Archeologists first dug seven small square or rectangular pits to sample areas within the site. They found several places where the camp’s occupants made tools and gathered resources. 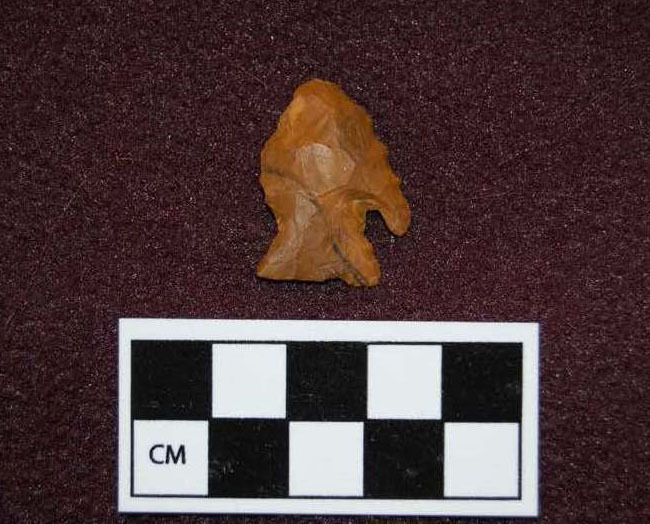 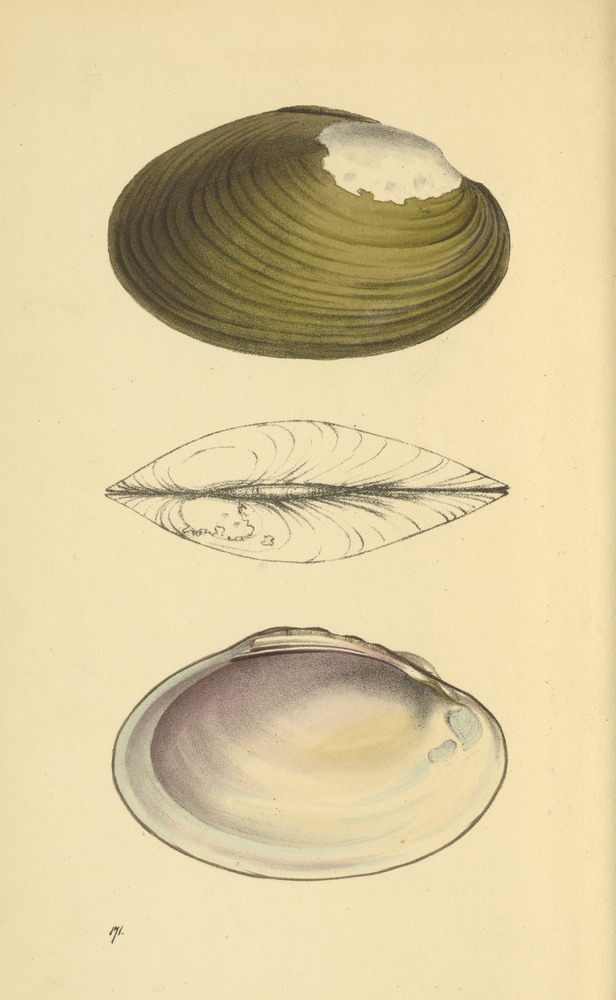 Investigators also found a large number of pottery sherds made of clay strengthened with crushed oyster shell. Some pieces had cord-marked exteriors characteristic of Mockley pottery from the Middle Woodland period (200 to 900 A.D.). An area containing most of the pottery likely shows where people prepared and ate meals.