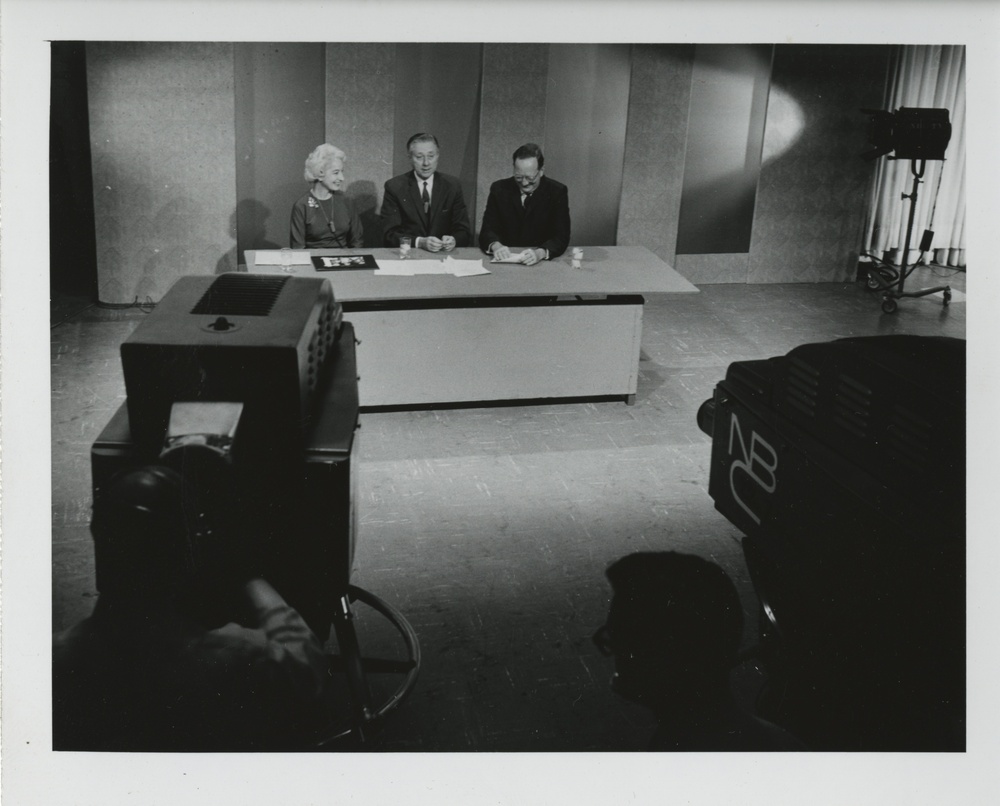 Edith Swing, Layne Beaty, and Jules Renaud, in 1961, taping the USDA TV show Across the Fence. The show's name was later changed to A Better Way.

The Layne R. Beaty Papers center on the history of farm radio and television broadcasting in the United States and especially on the origins and development of the National Farm and Home Hour, the most popular radio program of all time in this country. The National Farm and Home Hour was aired over the National Broadcasting Company (NBC) from 1928 to 1960, and was cosponsored by the U.S. Department of Agriculture and NBC as a public service program for farmers and homemakers. The papers also contain a small number of documents relating to the Voice of America and Clear Channel Broadcasting. The papers consist of the following: photographs, correspondence; reports; surveys; newspaper clippings; magazine articles; farm radio and television station promotional literature; annual directories, reports, and yearbooks; annual convention literature; and professional newsletters-all relating to farm radio and television broadcasting and/or to The National Farm and Home Hour.

Mr. Beaty, who was born in Oklahoma, graduated from Southeastern Oklahoma State University in 1935. Between 1943 and 1951, he worked as farm editor of radio station WBAP in Fort Worth, Texas. In 1947, he served as president of the National Association of Radio Farm Directors (NARFD). From 1951 to 1954, Beaty was an information advisor in Europe with the U.S. aid programs; and from 1954 to 1980, he was Chief of the U.S. Department of Agriculture's Radio and Television Service. 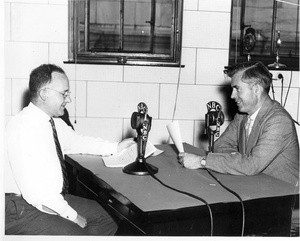 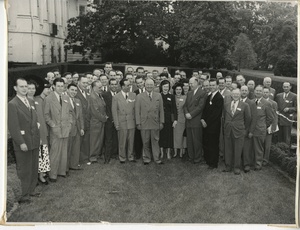 President Harry Truman with the Radio Farm Directors at a While House conference held on May 2,… 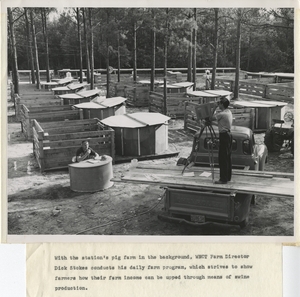 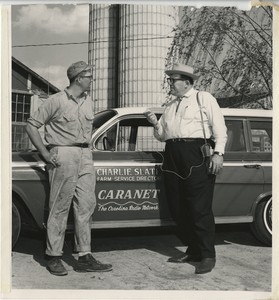 Charlie Slate, Farm Service Director of the Carolina Radio Network, interviews a local farmer in the… 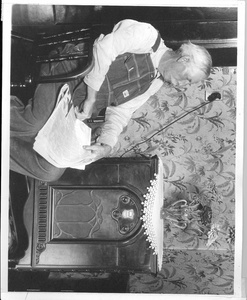 In the past, farm families relied on the radio as a vital link in keeping abreast of world events… 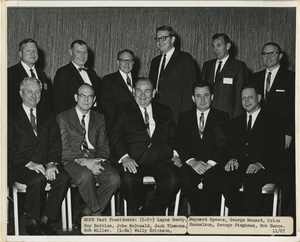 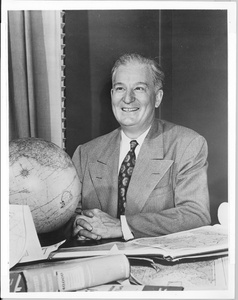 Everett Mitchell, the emcee of National Farm and Home Hour. 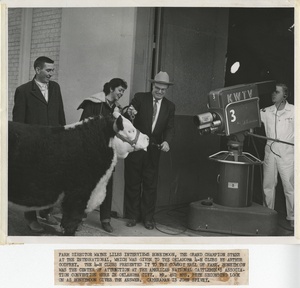 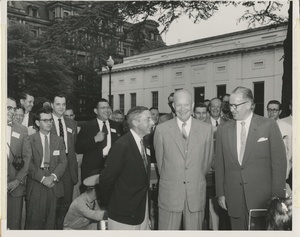 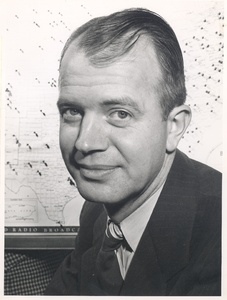