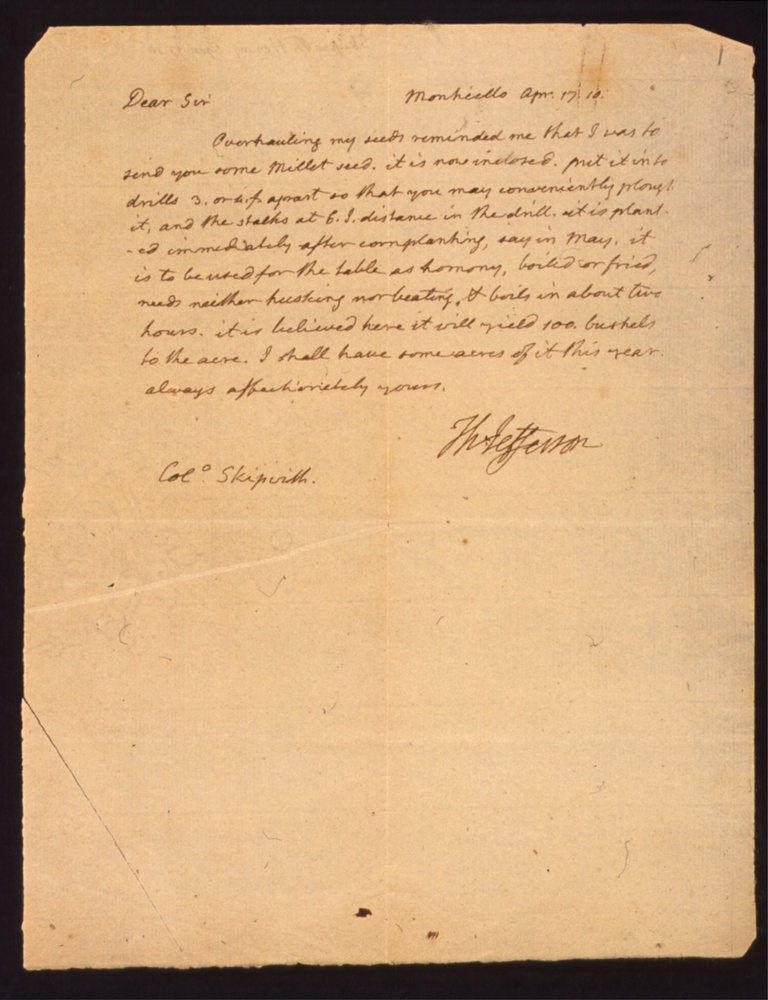 In 1993, correspondence of Thomas Jefferson was discovered in an old file folder of the Everett Edwards Collection in Special Collections. The collection consists of eleven letters to, from, and about Thomas Jefferson (1786-1819). Agricultural topics include nursery stock purchased by Jefferson, requests for appointments to federal agricultural offices, letters from Jefferson transferring "millet seed" and "succory seed" to various acquaintances in the United States and Canada, and a letter from "Lord Sheffield" of the Board of Agriculture in London, England, commenting on Jefferson's invention of a "mould board" plough attachment for use in farming. Besides the original letters, there are typewritten copies of the letters done by the History Section of the Bureau of Agricultural Economics in 1943.

The collection also contains a set of 4 letters (1915) between D. F. Houston, the Secretary of Agriculture, and his friend W. K. Bixby regarding Jefferson letters that Bixby had found and sent to Houston. Houston then placed the Jefferson letters in the USDA Library.

There are letters, a memorandum, and a press release on the discovery of the Jefferson letters.

Click on the item titles below to read transcripts of the letters. 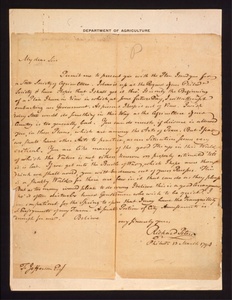 Letter from Peters, Richard to Thomas Jefferson, concerning a plan for a state agricultural society. 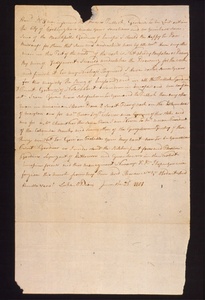 Letter from Dio, Luke O. to Thomas Jefferson, about his qualifications for laying out public gardens… 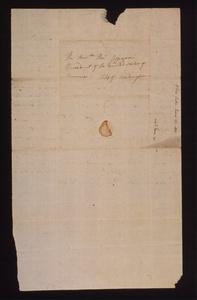 Letter from Dio, Luke O. to Thomas Jefferson, address on back of letter. 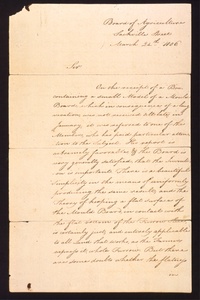 Letter from Lord Sheffield to Thomas Jefferson, acknowledging his receipt of a model of… 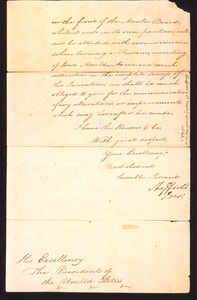 Letter from Lord Sheffield to Thomas Jefferson. Back of letter. 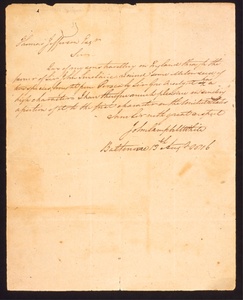 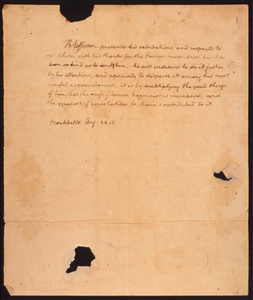 Letter from Jefferson, Thomas to John Cambell White, acknowledging receipt of the melon seed from… 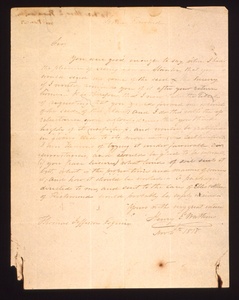 Letter from Prince Edward and Watkins, Henry E. to Thomas Jefferson, asking for some more succory… 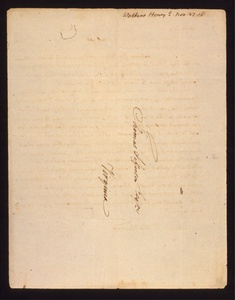 Letter from Prince Edward and Watkins, Henry E. to Thomas Jefferson. Back of letter. 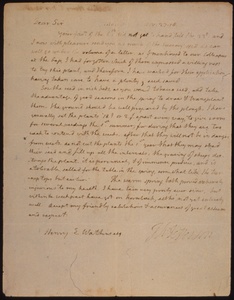 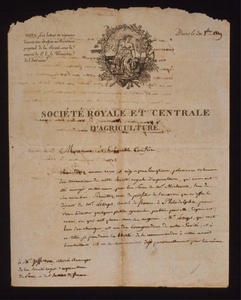 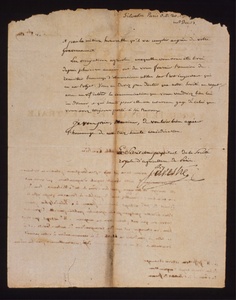