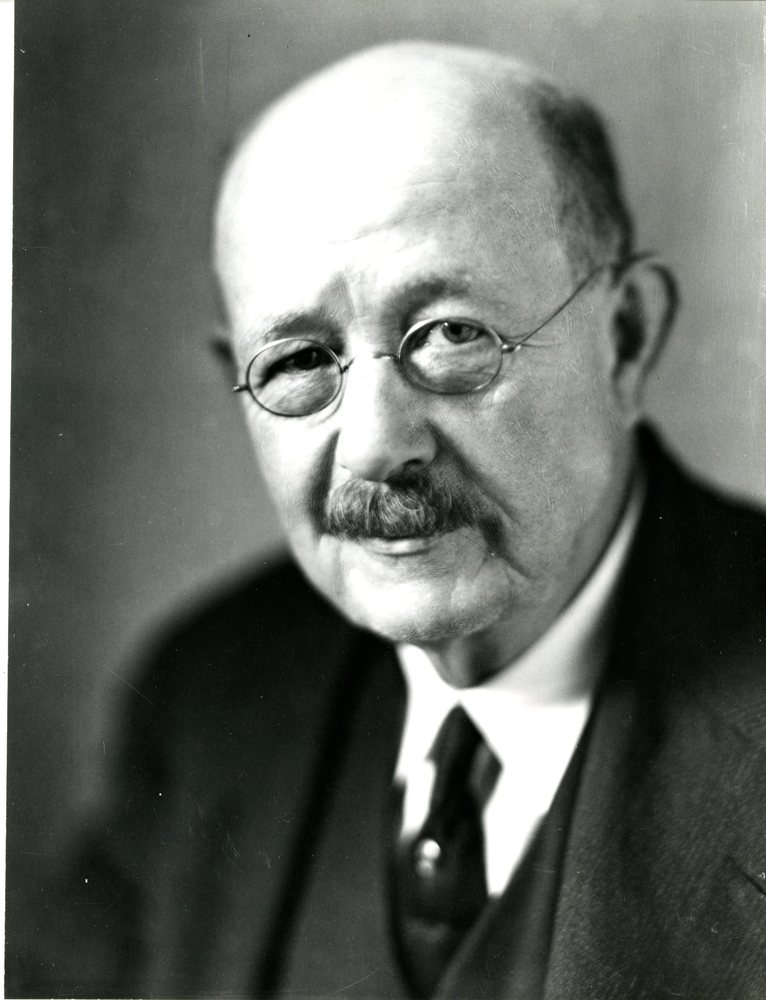 Albert Hassall was born in England in 1862. He was educated at private schools and at the Royal Veterinary College in London. In 1887, he joined the U.S. Department of Agriculture as a veterinary inspector for the Bureau of Animal Industry (BAI) in Baltimore. In 1891, he was named an assistant in the Bureau's Division of Pathology.  He became an assistant in the BAI's Zoological Division in 1904, and was promoted to the post of Assistant Zoologist in 1910. In 1928, he became the Assistant Chief of the Zoological Division, and served in that capacity until his forced retirement in 1932.

Hassall made his professional mark in many ways while at the BAI, not least of which was helping Charles W. Stiles establish the Zoological Division's collection of parasite specimens.  This collection was eventually combined with a similar collection from the U.S. Public Health Service to form the basis of the U.S. National Parasite Collection, one of the largest parasite specimen collections in the world.  Even today new specimens continue to be added to the collection, which is now housed at the Smithsonian Institution’s National Museum of Natural History and is consulted by American and international scientists.

Hassall’s most important achievement was the creation and publication of the Index-Catalogue of Medical and Veterinary Zoology. He began compiling a file of index cards as a tool to help scientists find published research on parasites of humans and animals. Hassall’s index grew into a comprehensive and internationally-recognized reference work. The Index-Catalogue was initially published in installments between 1902 and 1912. The Royal College of Veterinary Surgeons in London awarded Hassall the coveted Steele Medal in 1932 for the major contribution his Index-Catalogue had made to the profession.  The work’s impact on parasitological research lasted well beyond its author’s own lifetime.

Hassall was required to retire from the BAI in July 1932, under government regulations that existed at the time. However, he continued his work on the Index-Catalogue several days a week as an unpaid volunteer. Because of his dedication to this project, Hassall was awarded the special title of Collaborator on the Index-Catalogue, a title he kept until his death in 1942.