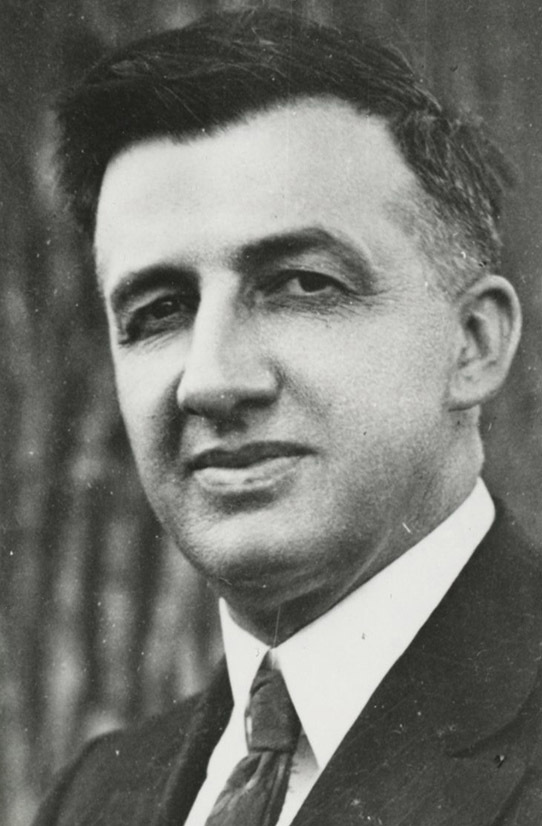 Hayes B. Raffensperger was born in New Bloomfield, Pennsylvania in 1877. He earned a Pd. M. degree from the Cumberland Valley State Normal School. He went on to graduate from the Chicago Veterinary College with his doctorate in 1909.

In 1915, the USDA Bureau of Animal Industry (BAI) hired Raffensperger as head investigator of trichinae infection in livestock in Chicago, Illinois. For the next five years he studied trichinae transmission from animals to human hosts. In 1919 he began extensive research on Ascaris lumbricoides, a roundworm that infects humans.

His best-known work began in 1925, when he collaborated with Dr. B. H. Ransom to develop sanitary measures for raising swine that became known as the McLean County (Illinois) System of Swine Sanitation.  Raffensperger’s career expanded to include research into various animal diseases. He went on to investigate the internal parasites of horses in 1925, requiring his relocation to Miles City, Montana.

Raffensperger was a Spanish-American War veteran and served as a major in the U.S. Army Veterinary Reserve. He was also an active member of the American Veterinary Medical Association and held several leadership roles in that organization.

Hayes Raffensperger died at Moultrie, Georgia on May 22, 1938 after a sudden illness.