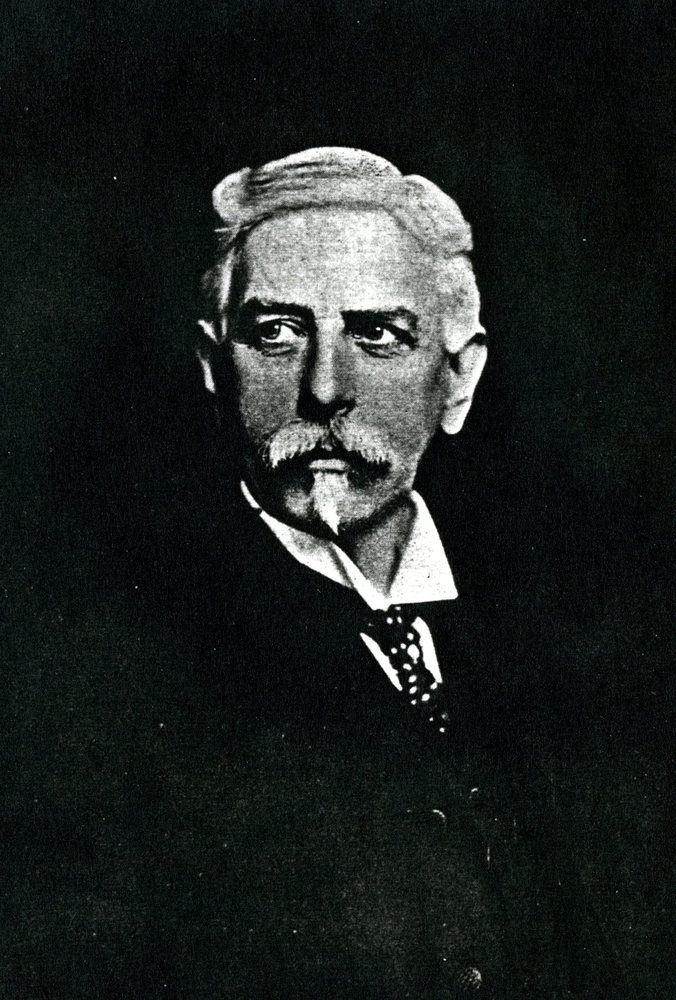 Daniel Elmer Salmon was born on July 23, 1850 in Mount Olive, New Jersey. He was a member of the first class to enter Cornell University, where he trained in veterinary studies under James Law and graduated with a bachelor’s degree in 1872. In 1876, after further study at Cornell, he earned the first Doctor of Veterinary Medicine degree awarded in the United States.

By 1879, Salmon was appointed to a program based at Cornell that sought to control contagious bovine pleuropneumonia, an infectious disease of the lungs in cattle.  Later that year he began to study Texas cattle fever for the USDA. He was chosen to establish the USDA's Veterinary Division in 1883, and a year later he became the first chief of the newly-formed Bureau of Animal Industry (BAI).

While serving as chief of the BAI, Salmon developed the concept of treating animal diseases from the herd or geographic population perspective. He applied this concept first against contagious bovine pleuropneumonia. This disease was declared eradicated in the United States in 1892. He then turned his attention, and the BAI’s considerable scientific talents, toward investigations of Texas cattle fever, hog cholera, fowl cholera, foot-and-mouth disease, and other animal infections. He established a pathological laboratory that would eventually evolve into the BAI's Division of Animal Pathology.

The genus of pathogenic bacteria Salmonella was named for Dr. Salmon by Theobald Smith, a BAI scientist who first identified the bacteria during his study of hog cholera. The disease was later proven to be caused by a virus.

In 1897, Salmon became president of the American Veterinary Medical Association. In a speech at the Association’s annual meeting in 1898, Salmon noted the influence that the study of animal disease had on the progress of human medicine in such areas as vector-borne diseases, infection control, vaccines and antitoxins. In the years that followed, the BAI’s research and personnel became closely allied with the National Laboratory of Hygiene of the U.S. Public Health and Marine Hospital Service, predecessor of the National Institutes of Health.

Following his resignation from the BAI in 1905, Salmon became the director of the National Veterinary School in Montevideo, Uruguay. He left the school in 1912, and died August 30, 1914.