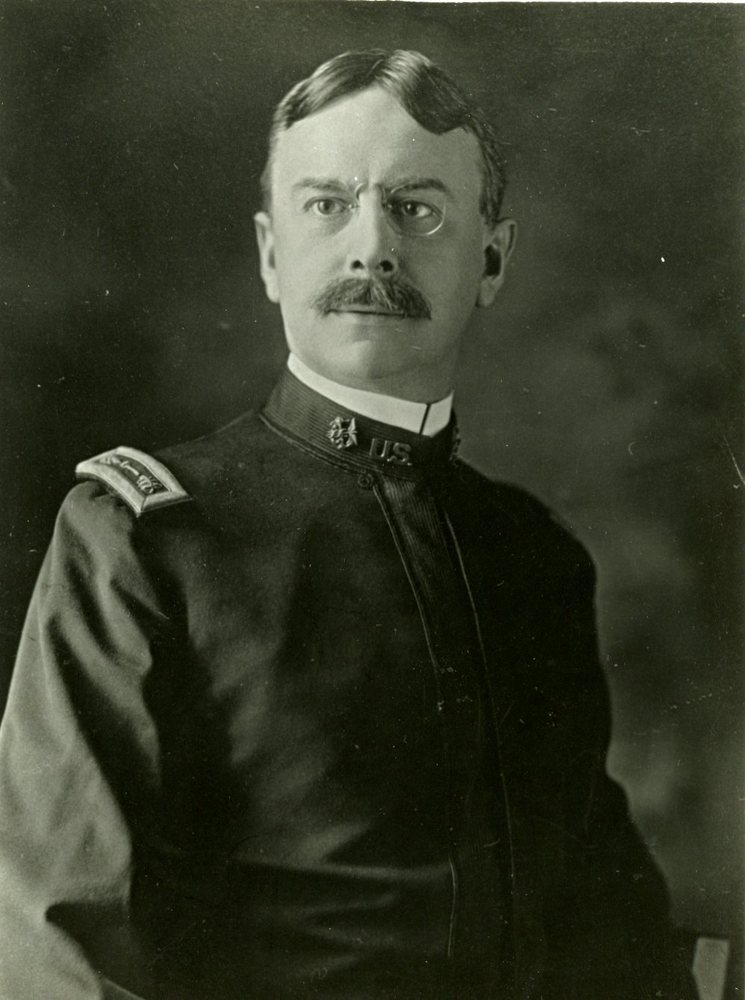 Stiles was appointed zoologist and scientific assistant in charge of the Bureau of Animal Industry's (BAI) Zoological Laboratory in 1891, where his early research focused on intestinal parasites of cattle and poultry.  He and Albert Hassall began in 1892 to compile the Index-Catalogue of Medical and Veterinary Zoology, a bibliographic compendium of the world’s literature on parasites.

During 1898-1899, Stiles was assigned as a scientific attaché to the United States Embassy in Berlin. There he investigated Germany’s claim that its people were being infected with trichinosis from American pork products. He found that the German cases of trichinosis could not be traced to American pork and that the existing USDA inspection on exported products was sufficient.

After he returned to the United States and resumed his parasite research for the BAI, Stiles began studying human hookworm disease. He identified a new species of hookworm, Uncinaria americana (later called Necator americanus), which was responsible for widespread chronic illness among rural populations in the southern United States. Stiles transferred to the Hygienic Laboratory of the U.S. Public Health and Marine Hospital Service in 1902 and did further work on human hookworm infection. He helped establish the Rockefeller Sanitary Commission for the Eradication of Hookworm Disease, which launched a successful five-year public health campaign that dramatically lowered the rate of the disease. Stiles became well-known for advocating better sanitation and public health education.

Stiles continued his collaboration with Albert Hassall on the Index-Catalogue between 1902 and 1912. Over the course of that decade, they published their monumental work in 36 installments. It became a major reference work for researchers in human and animal health.

Stiles retired as the chief of the Division of Zoology of the National Institutes of Health (formerly the Hygienic Laboratory of the U.S. Public Health Service) after serving there for 30 years. He died on January 24, 1941.