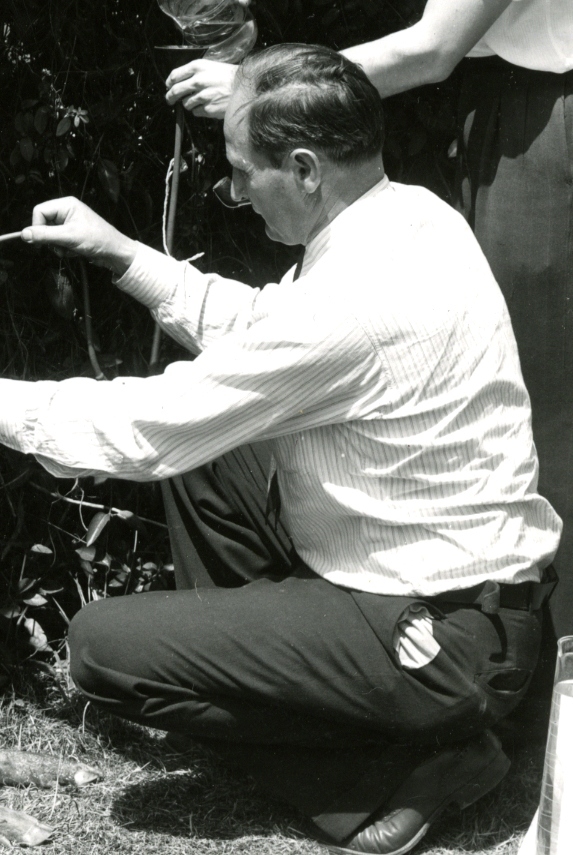 The Zoological Division of the Bureau of Animal Industry (BAI) hired Swanson as junior zoologist in 1931. During the course of his BAI career, he served as an inspector and assistant parasitologist at the Zoological Division’s experiment stations in Illinois, Montana, and Georgia. He carried out extensive research on anthelmintics, or drugs used to eliminate parasitic worms. Among Swanson’s research activities were studies focused on swine sanitation and the control of the sheep liver fluke, Fasciola hepatica.

Swanson left the BAI in 1941 to accept a post as professor at the University of Florida in 1941. He taught courses in parasitology in addition to conducting research at the agricultural experiment station there.

Swanson died in Gainesville, Florida in 1980.