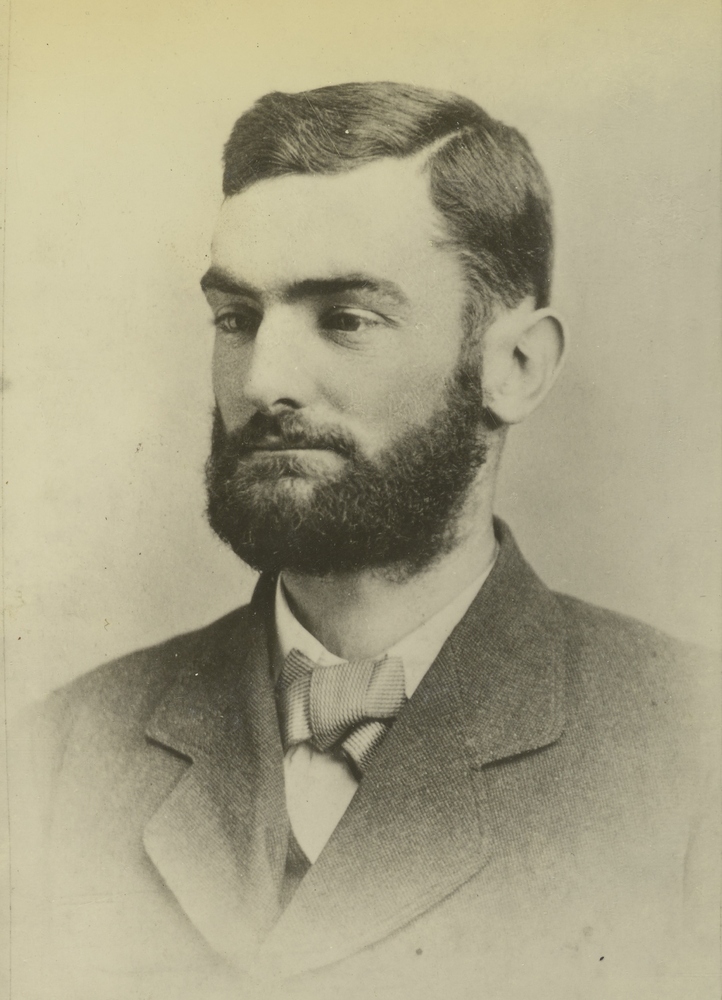 Cooper Curtice was born in Stamford, Connecticut on May 7, 1856.  At an early age, he became interested in natural science.  He received a B.S. degree in natural history from Cornell University (1881), then went on to earn doctorates in veterinary science (Columbia Veterinary College, 1883) and medicine (George Washington University, 1888).

Curtice worked for the USDA’s Bureau of Animal Industry (BAI) during three separate periods from 1886 to 1891, 1894 to 1896, and 1906 to 1930. His extensive parasite research contributed to some of the Bureau’s early scientific breakthroughs.  Curtice, along with fellow BAI scientists Theobald Smith and Fred Kilborne, discovered that ticks transmitted Texas cattle fever between animals – thereby proving for the first time that disease could be spread via intermediate hosts.   He eventually earned the nicknames “Father of Tick Eradication” and “Dr. Ticks” for demonstrating that tick eradication controlled Texas cattle fever.

During the years 1893 to 1894, and 1897 to 1898, Curtice served as a veterinarian for the New York State Board of Health, where he accomplished notable work in eradicating bovine tuberculosis.  In 1898, he was appointed state veterinarian for North Carolina.  From 1900 to 1906, he taught at the Rhode Island College of Agriculture and Mechanic Arts, and served on the staff of that state’s agricultural experiment station.