“Liver fluke disease, or liver rot of sheep, has been recognized in Europe for centuries as causing enormous losses of sheep during wet seasons.”  Dr. Robert Dill, Reno, Nevada, undated. 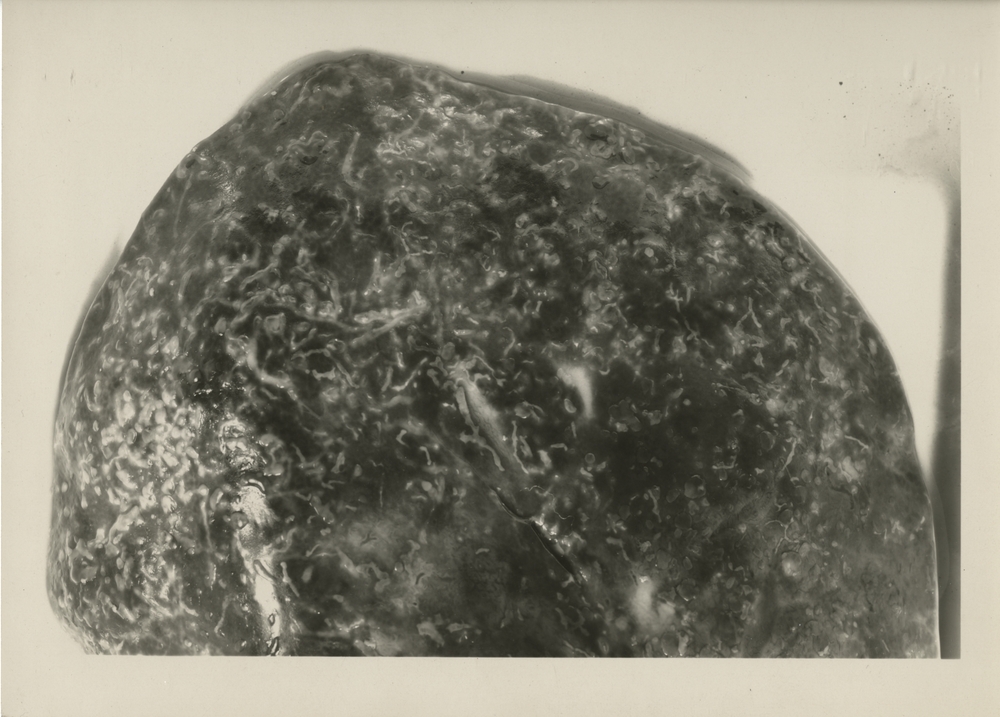 Liver flukes (Fasciola hepatica) are flat, leaf-shaped worms found in sheep, cattle, goats, and sometimes deer, elk, and other mammals that graze in wet or marshy pastures. In the early 1900s, a rapid spread of liver flukes in the U.S. from the West Coast and Rocky Mountain states toward the East and North caused disease in domestic livestock and significant losses for American cattle and sheep ranchers.

Some sheep and cattle died every year from liver fluke disease. Death was not the most common loss, however. Infected animals often lived with chronic disease, and were weak and unprofitable.

Liver fluke disease caused lower birth rates, inefficient feed conversion and slower growth, poor quality of milk and meat, and rough and brittle hair or wool. Livers from animals used for food were condemned if they showed evidence of fluke infection, and the producers were forced to absorb slaughtering fees on unhealthy stock. 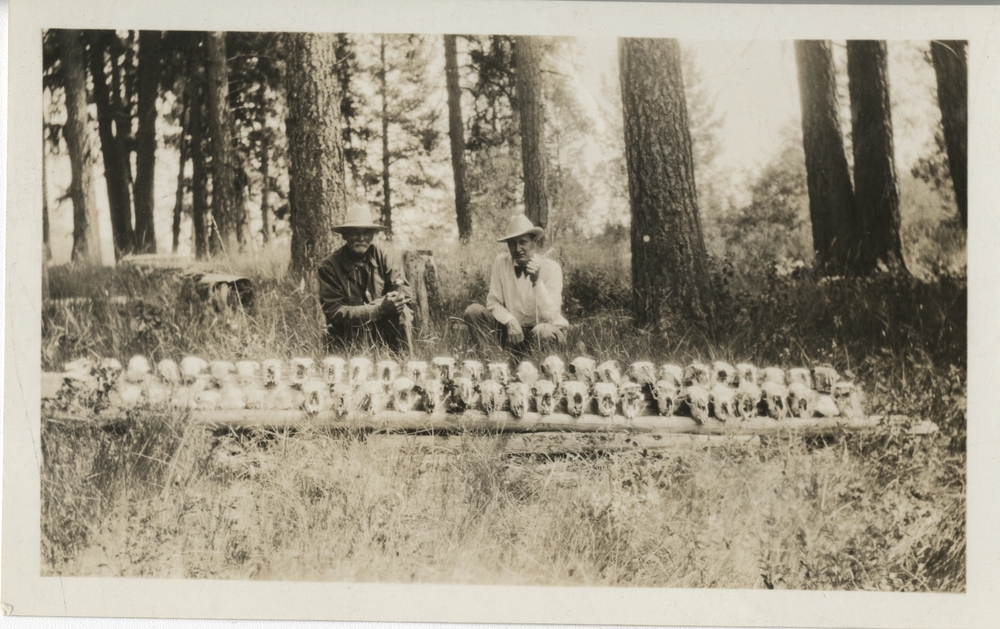 Each skull represents 13 head of sheep which died between winter of 1923 and spring of 1924, Ovando, Montana 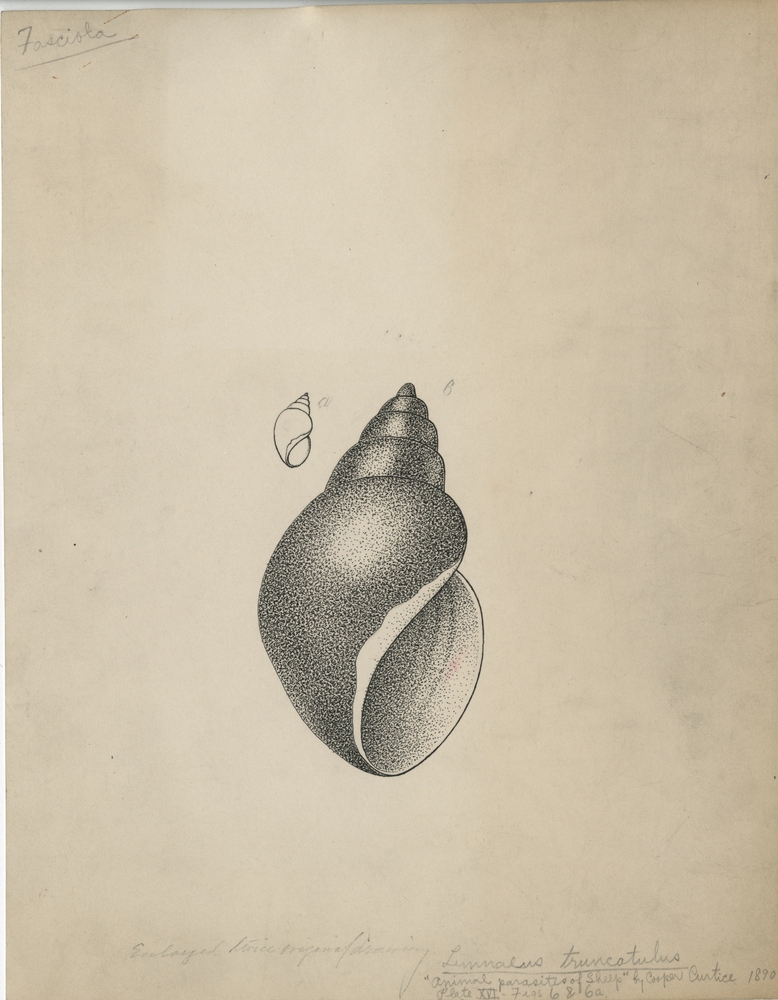 These parasitic worms begin their life cycle as eggs deposited in wet places such as slow-moving streams, canals, and ditches with grass or vegetation on their banks.  Hatching embryos must immediately find and invade the bodies of certain species of freshwater snails. The snails, as intermediate hosts, are essential for the developing fluke larvae. When they are ready to leave the snails, the fluke larvae form into cysts that attach to plants or float in water until consumed by a grazing animal. Immature flukes emerge from the cysts inside the animal host, and then migrate to the liver where they destroy organ tissue on their way to the bile ducts. Mature flukes living in the bile ducts lay eggs. The eggs are passed out of the animal in its feces, and the flukes’ life cycle begins again. 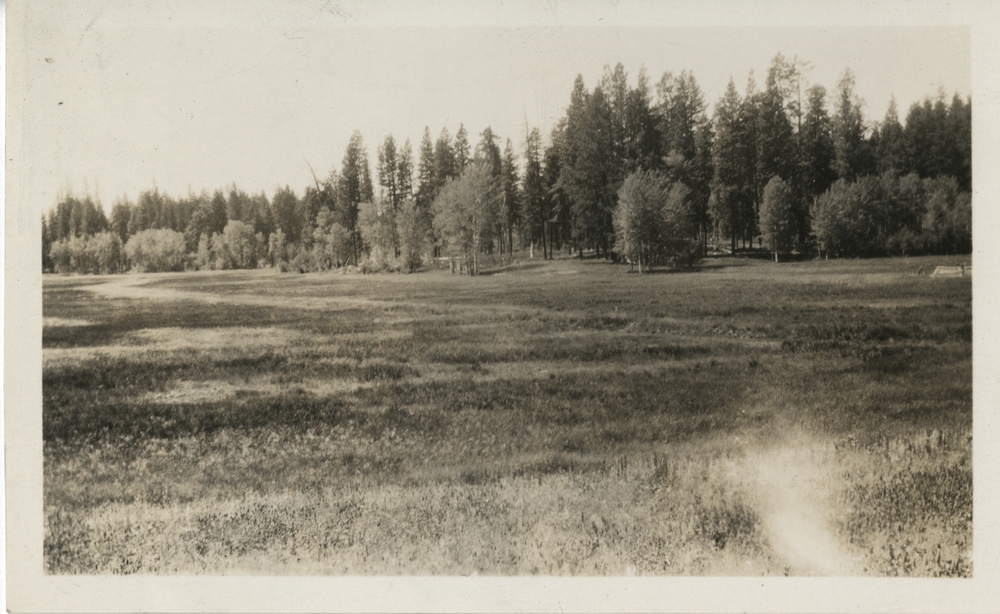 Pasture where sheep contracted the fluke in summer 1923, Ovando, Montana

In order to curb livestock losses caused by liver flukes, the USDA’s Bureau of Animal Industry undertook research into the treatment and prevention of fluke disease.

1887: Studies on flukes in the livers and lungs of cattle pointed out their causative relationship to lesions in the viscera of infected animals.

1929: Robert Jay, associate veterinarian for the Bureau of Animal Industry’s Zoological Division, began investigating liver fluke control in California. He found that treating flocks of sheep on open range with carbon tetrachloride showed good results in controlling flukes. Sheep confined to a feedlot or pasture had to be kept on the feed to which they were accustomed throughout treatment. Some sheep died after carbon tetrachloride treatment, but scientists later determined their deaths were caused by metabolic changes occurring when different feed was given at the same time the sheep were treated. 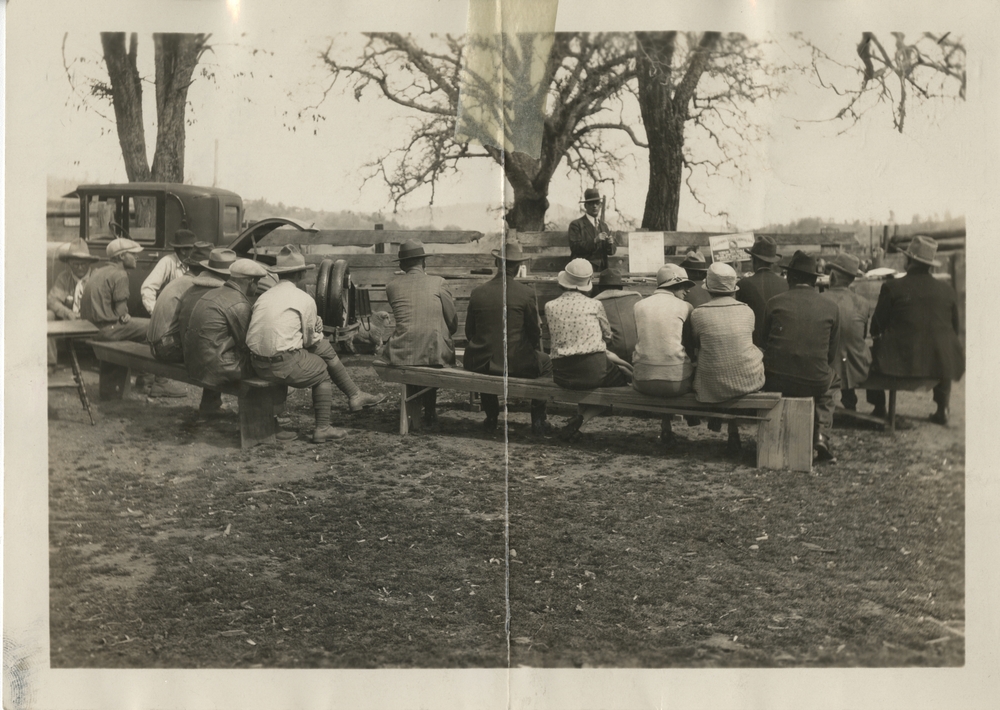 1936: An allocation of emergency funds enabled the Zoological Division to start a large-scale campaign for liver fluke control in four western states: Washington, Oregon, Idaho, and Utah. The work consisted of draining swampy lands and cleaning streams to destroy the snails that served as intermediate hosts of the liver fluke Fasciola hepatica.  Transforming the environment in this way prevented snail propagation. Areas that could not be drained were treated with copper sulfate to poison the snails.

1938: Leonard Erwin Swanson of the Bureau of Animal Industry showed that liver fluke eggs required an abundance of oxygen to develop to the infective stage. Under muddy conditions, the eggs’ development was slowed.

1942-1943: Hexachloroethane suspended in a bentonite mixture developed by Bureau of Animal Industry was successfully used to remove mature liver flukes from cattle.