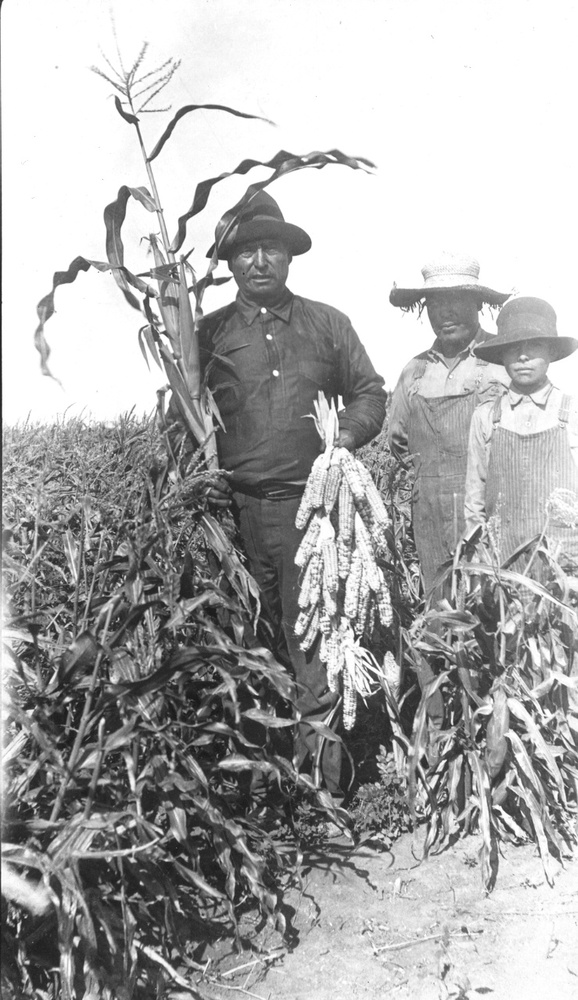 European explorers throughout the Americas were introduced to, and intrigued by, popcorn. Around the year 1612, early French explorers through the Great Lakes region noted that the Iroquois popped popcorn with heated sand in a pottery vessel and used it to make popcorn soup, among other things. Writing of Peruvian Indians, Bernab Cobo, a missionary in Peru between 1609 and 1629, remarked that they toasted "a certain kind of corn until it bursts. They call it pisancalla, and they use it as a confection."

The new settlers embraced popcorn. Colonial families sometimes ate popcorn
with sugar and cream for breakfast. Some colonists popped corn using poppers consisting of a cylinder of thin sheet-iron that revolved on an axle in front of the fireplace like a squirrel cage. Popcorn was still very much a small, home-grown crop.