Research in the Private Sector 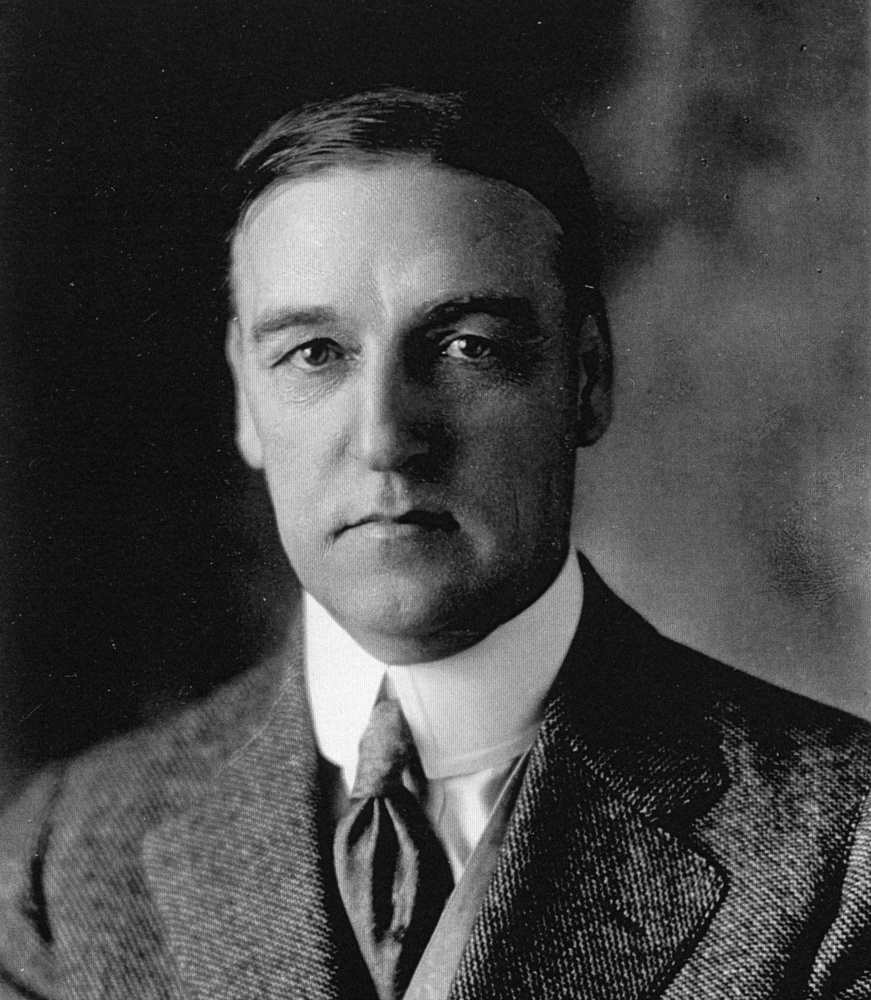 While the federal sector was working on the research and regulation of the emerging dairy industry, the private sector was campaigning for improved dairy products as well. Notable among the individuals contributing to this movement was Dr. Charles E. North (1869-1961), physician, public health officer, inventor, and agricultural scientist. North was a leader in gaining public acceptance of milk pasteurization laws, developer of processes and devices, and author of many articles and reports related to the development of the dairy industry. 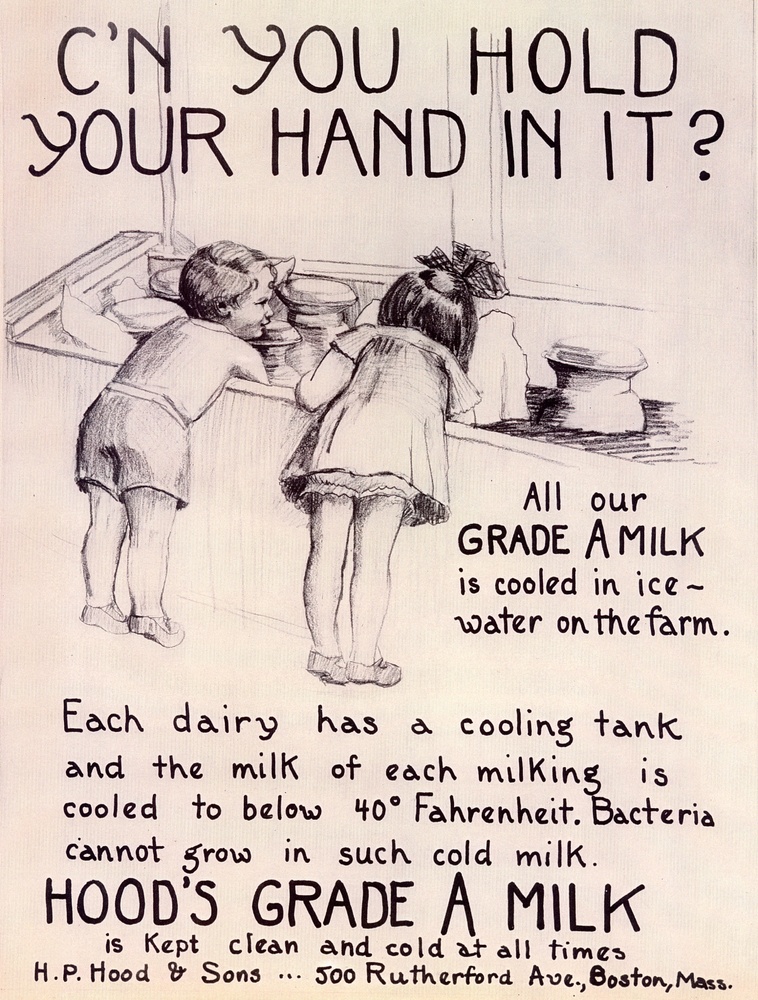 Hood's Grade A milk advertisement. Circa 1934

One of North's significant accomplishments was a system of sanitation from
which dependably clean milk could be produced on any farm. This simple but effective sanitary system comprised six basic requirements - (1) healthy cows; (2) careful grooming of the cows; (3) clean hands and clean clothing; (4) clean, dust-free barns (5) thoroughly washed and sterilized milking utensils; (6) prompt and effective cooling of the milk.

To the right is an advertisement (circa 1934) for Hood's Grade A Milk which shows that the company followed North's practice of keeping milk clean and cold at all times. 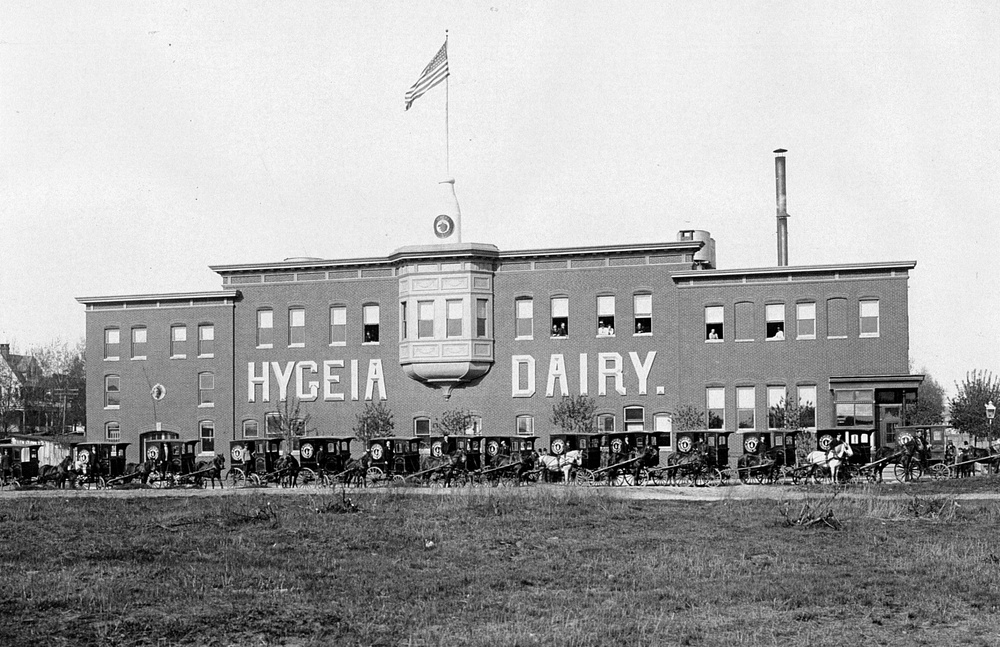 Between 1910-1920, North visited many U.S. and Canadian cities to promote pasteurization. Shown here is the Hygeia Dairy, Baltimore, Maryland, in 1912. At the time, Baltimore market milk retailed at 8 cents per quart, while higher quality Hygeia Dairy milk was 10 cents per quart.

The mayor of Kansas City, Missouri, employed North to investigate, inspect, and make a survey of the milk supply of the city. A group of sixteen people was involved in North's work which was begun on May 30, 1921, and included dairy farm inspections, laboratory milk tests, and statistical work in the office. The accompanying photographs illustrate their work. 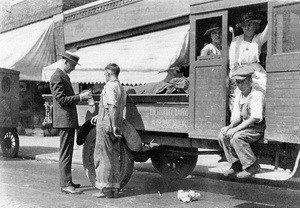 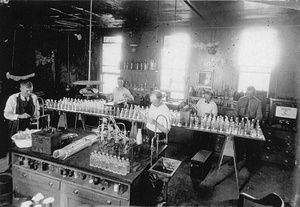 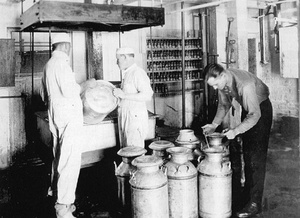