McFarland was passionate about preserving and improving the environment.  Leading efforts to clean up Harrisburg, save Niagara Falls, fight for the Hetch Hetchy Valley in Yosemite National Park, and establish the National Park Service were just a few of his projects. 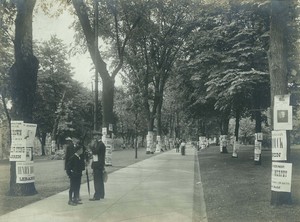 Posters hung on trees in Harrisburg, 1906 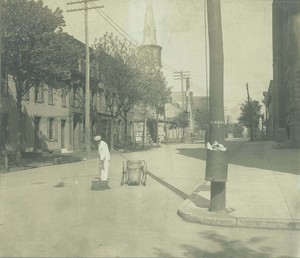 Cleaning the streets of Harrisburg, 1905 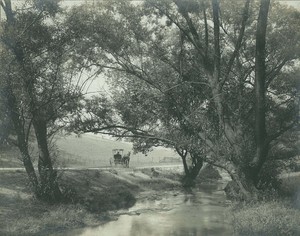 His first campaign started locally in Harrisburg. In the early 20th century, the city was burdened by polluted water, garbage, raw sewage, and few leisure spaces. McFarland and like-minded citizens took action with a plan to clean up and modernize the city by promoting parks, playgrounds, gardens, water filtration and sewage systems, and paved streets. As founder and president of the American Civic Association for 20 years, he was able to share the Harrisburg Plan with over 400 communities to clean up areas and establish parks and gardens throughout the United States, contributing to the City Beautiful Movement. 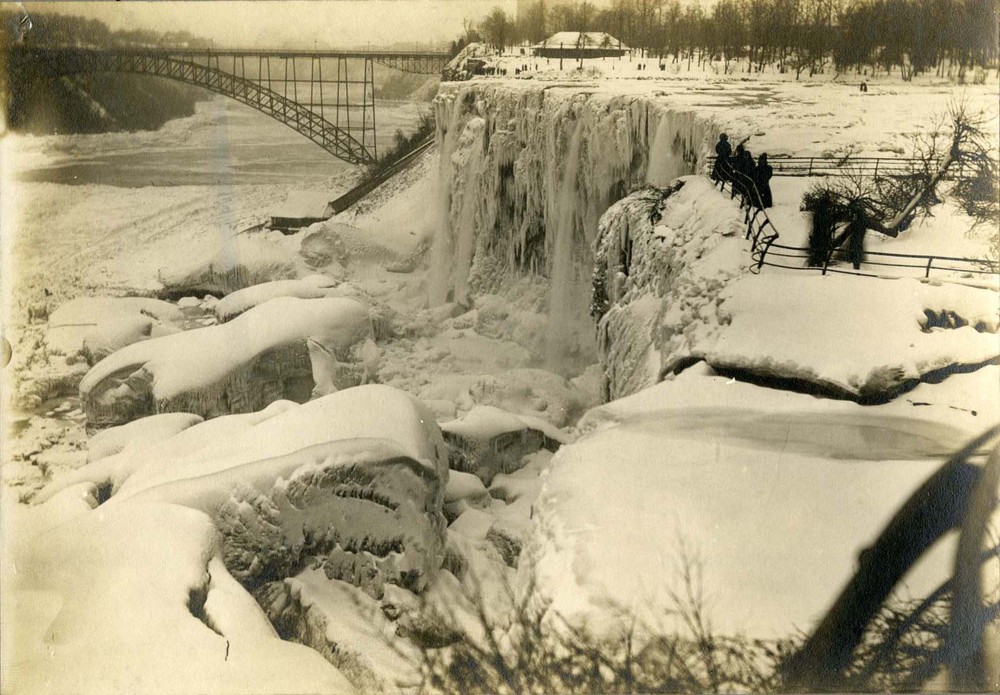 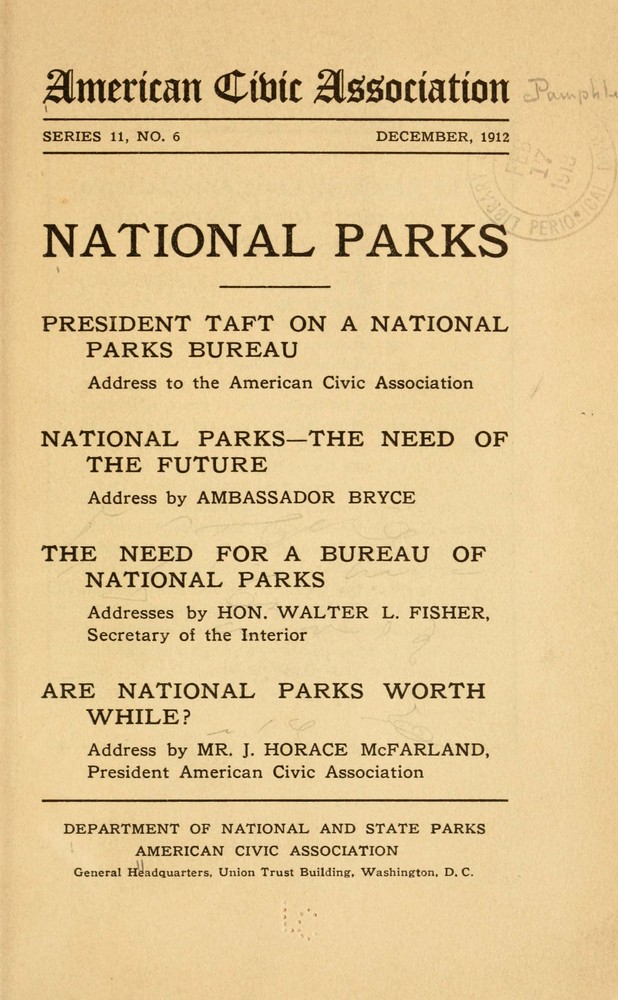 As McFarland’s reputation grew, he participated in national campaigns. One of his most successful was Niagara Falls. Owners of power companies wanted to build hydroelectric plants and divert the water. McFarland and others were successful in limiting development and saving the land around Niagara Falls.

He did not always win the fight as illustrated by Yosemite’s Hetch Hetchy Valley. California was successful in flooding the valley to create a reservoir of clean water for the state.  Losing the battle took a toll on McFarland, but he kept fighting.

A long-time advocate for protecting America’s natural wonders, he teamed with well-known conservationists, such as John Muir, as well as some of his opponents from the Hetch Hetchy Valley project to lobby for a national park system. He was able to put aside disagreements and work for a greater cause. Thanks to this hard, decades-long work, the National Park Service Organic Act passed in 1916.