Possibilities of the Sweet Potato in Macon County, Alabama 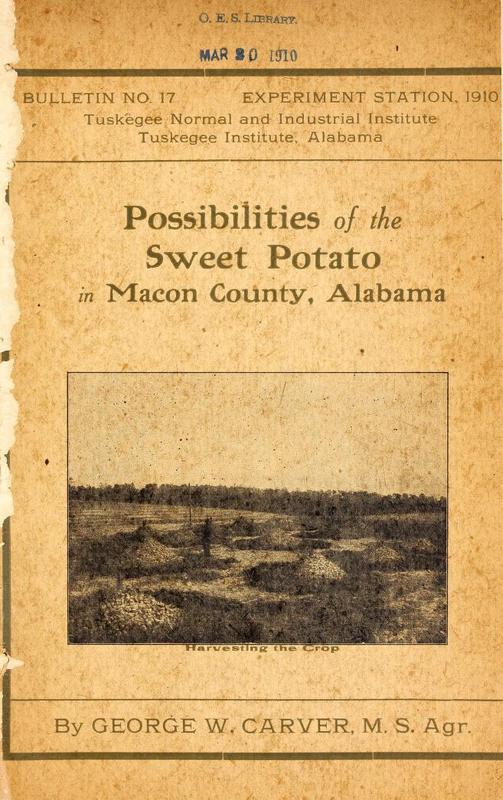 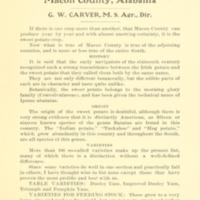 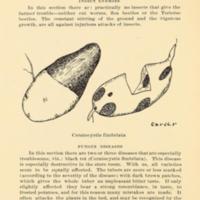 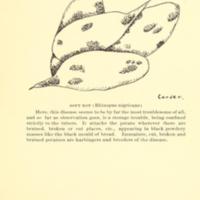 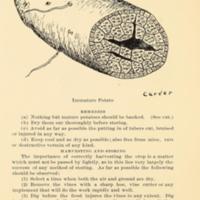 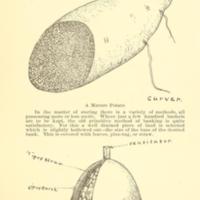 If there is one crop more than another, that Macon County can produce year by year and with almost unerring certainty, it is the sweet potato crop.

It is said that the early navigators of the sixteenth century recognized such a strong resemblance between the Irish potato and the sweet potato that they called them both by the same name.

They are not only different botanically, but the edible parts of each are in character and taste quite unlike.

Botanically, the sweet potato belongs to the morning glory family (Convolvulaceae), and has been given the technical name of Ipome abatatas.

The origin of the sweet potato is doubtful, although there is very strong evidence that it is distinctly American, as fifteen or sixteen known species of the genus Batatas are found in this country. The ‘Indian potato,’ ‘Tuckahoe’ and ‘Hog potato,’' which grow abundantly in this country and throughout the South, are all species of this genus.

More than 100 so-called varieties make up the present list, many of which there is a distinction without a well-defined difference.

Since some varieties do well in one section and practically fail in others, I have thought wise to list none except those that have proven the most prolific and best with us.

VARIETIES FOR FEEDING STOCK: These grow to a very large size and make a fine yield, but are not very sweet and rather inferior for table use— White Bermuda, Red Nansemond, ‘Negro Choker’ and Hayti Spanish.

Possibilities of the Sweet Potato in Macon County, Alabama