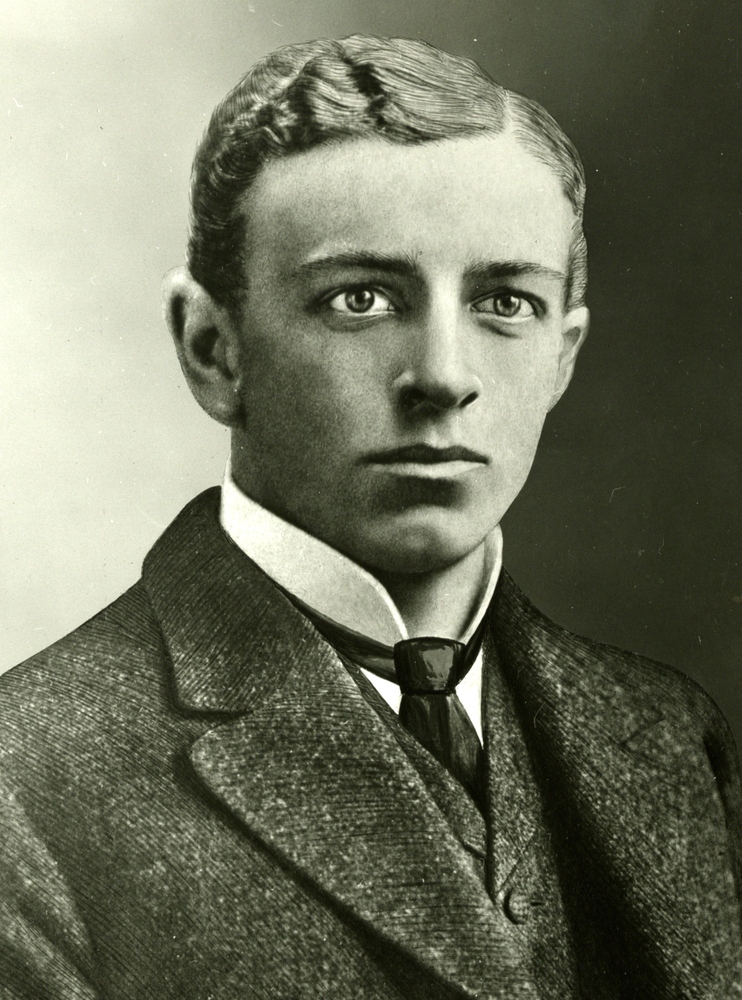 Fred Lucius Kilborne was born in 1858. He attended Cornell University with fellow USDA scientists Cooper Curtice and Theobald Smith. He received his B.S. degree in agriculture in 1881.

Shortly after Daniel E. Salmon established the Bureau of Animal Industry’s (BAI) veterinary experiment station in 1885, he hired Kilborne to head it.  In 1890, Kilborne joined his former Cornell classmates Theobald Smith and Cooper Curtice to investigate the cause of Texas cattle fever for the BAI. They proved the infection originated from a parasitic protozoan called Pyrosoma bigeminum, which was transmitted to cattle by a species of tick that Curtice named Boophilus bovis (meaning “cattle loving”). The Texas fever experiments made a significant impact on the science of parasitology, as they were the first to demonstrate that a disease agent could be transmitted from an infected animal to an uninfected one through an intermediate arthropod host.