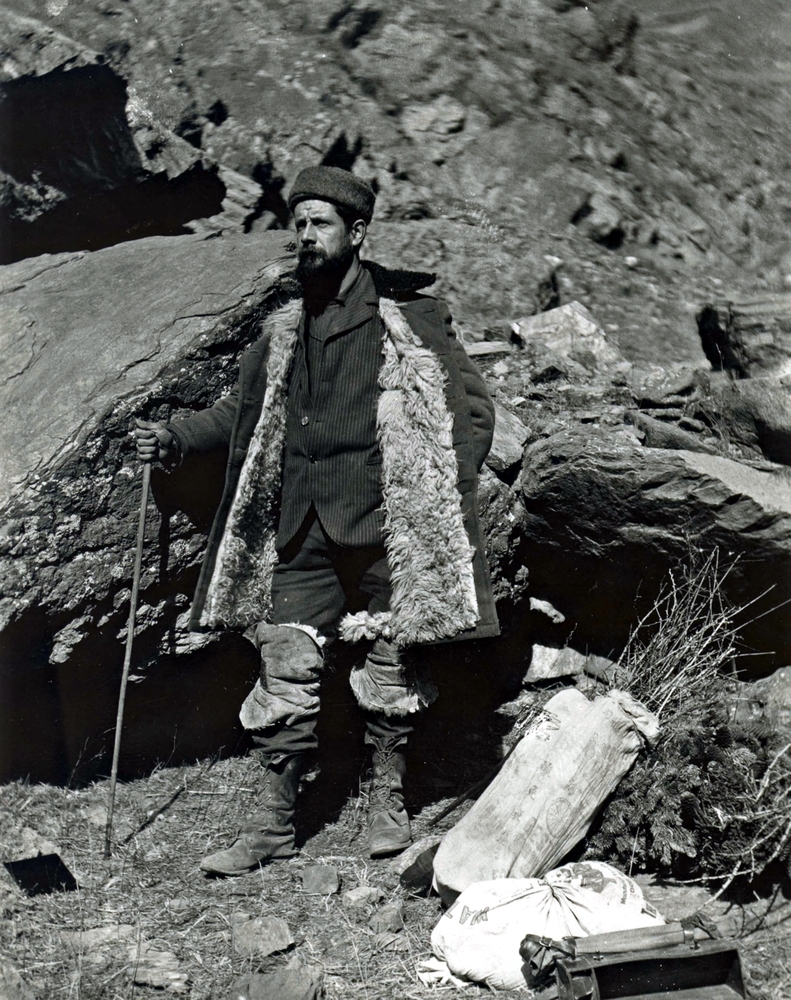 In 1901, Frans Nicholas Meijer emigrated from the Netherlands to America where he became Frank Meyer. Almost immediately, Meyer went to work for the United States Department of Agriculture's Erwin F. Smith, known internationally for his groundbreaking work in bacteriology. In 1902, Meyer began working at USDA's Plant Introduction Station in Santa Ana, California.

The period from 1905 to 1908 marked the beginning of Meyer's expeditions to Asia, where he collected plants in China, Russia, and Japan, as well as other countries. During his second expedition from 1909 to 1912, he collected in Europe, Russia, and in China. From 1913 to 1915, he explored and collected plants in Russia and China. Meyer's fourth and final expedition took place from 1916 to 1918. The purpose of this journey is stated in the accompanying typescript, dated July 25, 1916.

Meyer died an untimely death in June of 1918. A passenger on the Feng Yang Maru Japanese riverboat, destined for Shanghai, he fell overboard into the Yangtze River. His body was recovered, but the circumstances of his death will always remain a mystery and source of speculation. Honored the world over for his contributions as a plant explorer, Frank Meyer's work touches us all everyday. From apricots to wild pears, his introductions number over 2,500.