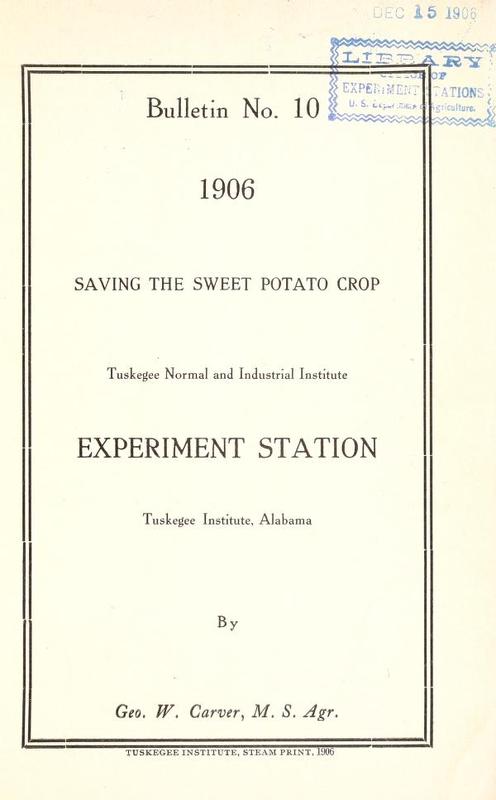 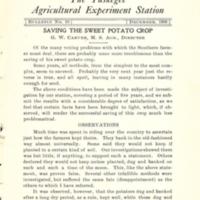 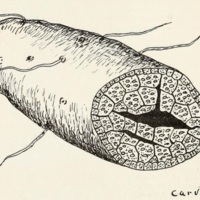 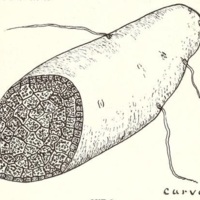 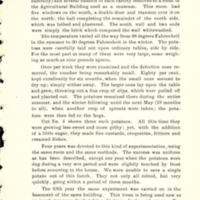 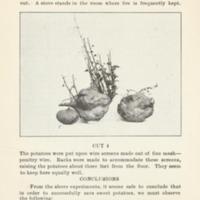 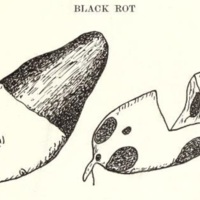 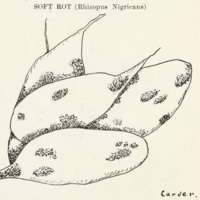 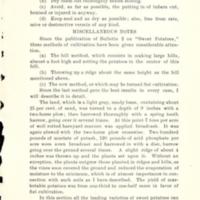 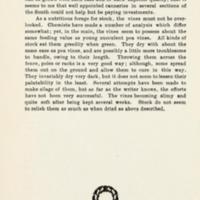 Of the many vexing problems with which the Southern farmer must deal, there are probably none more troublesome than the saving of his sweet potato crop.

Some years, all methods, from the simplest to the most complex, seem to succeed. Probably the very next year just the reverse is true, and all spoil, leaving in many instances hardly enough for seed.

The above conditions have been made the subject of investigation by our station, covering a period of five years, and we submit the results with a considerable degree of satisfaction, as we feel that certain facts have been brought to light, which, if observed, will render the successful saving of this crop much less problematical.

Much time was spent in riding over the country to ascertain just how the farmers kept theirs. They bank in the old-fashioned way almost universally. Some said they would not keep if planted in a certain kind of soil. Our investigations showed there was but little, if anything, to support such a statement. Others declared they would not keep unless planted, dug and banked on such and such a time of the moon. This, like the above statement, was proven false. Several other infallible methods were investigated, but suffered the same fate (disappointment) as the others to which I have referred.

It was further observed that if potatoes were cut or broken, and the milky juice turned a dark greenish color after being exposed to the air until dry, they would keep poorly; but the juice dried white and the cut place showed a tendency to heal over, they invariably kept well.

Feeling that sufficient information had been secured to furnish material for an intelligent line of investigations, we therefore, began by examining (microscopically) a large number of potatoes, such as we have described.