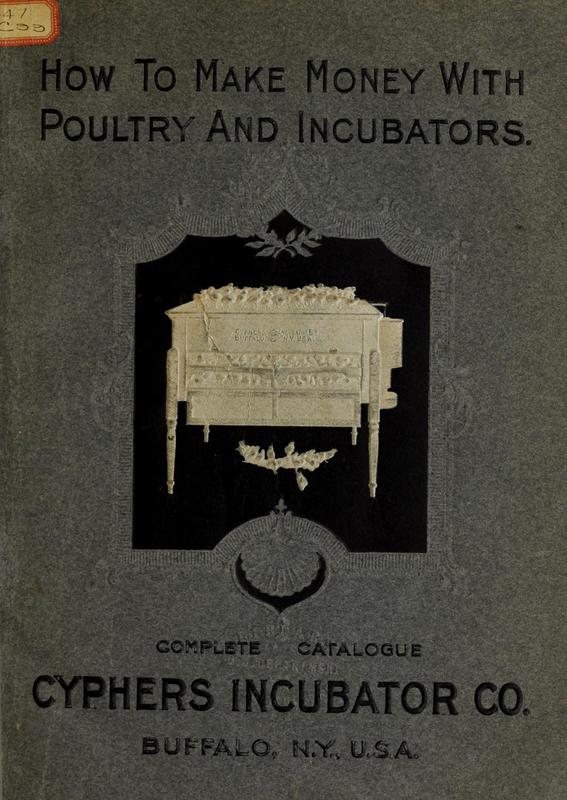 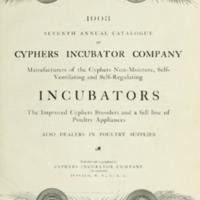 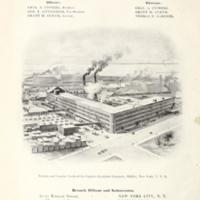 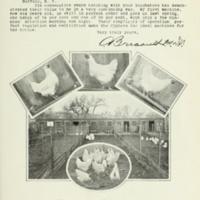 The Cyphers Incubator was placed on the American market in November, 1896, and at once attracted the attention of practical poultrymen, because of the ease and simplicity with which it could be operated, and the remarkably good work it did in hatching chicks and ducklings. Almost at once it took first place in the United States and Canada as a practical hatcher, and in the succeeding years it has steadily and rapidly grown in the appreciation of the public, until it has outstripped all competitors. The secret of this remarkable success was the application of the principle of diffusion to artificial incubation, together with honest value put into every machine placed on sale.

The " diffusive principle " in successful artificial incubation was discovered after eight years of study and experimenting by Mr. Chas. A. Cyphers, President of the Cyphers Incubator Company, inventor and builder of the Cyphers Mammoth 20,000-Egg Capacity Incubator, located at Stroudsburg, Pa ; inventor and patentee of the popular-sized Cyphers Incubators and Apartment Brooders (made and sold exclusively by this company and its agents) ; author of " Incubation and Its Natural Laws," 100,000 copies of which have been sold in America and Europe, conceded to be the best scientific and practical treatise on this subject published to date, and author of "Poultry-Plant Appliances," published in 1901.