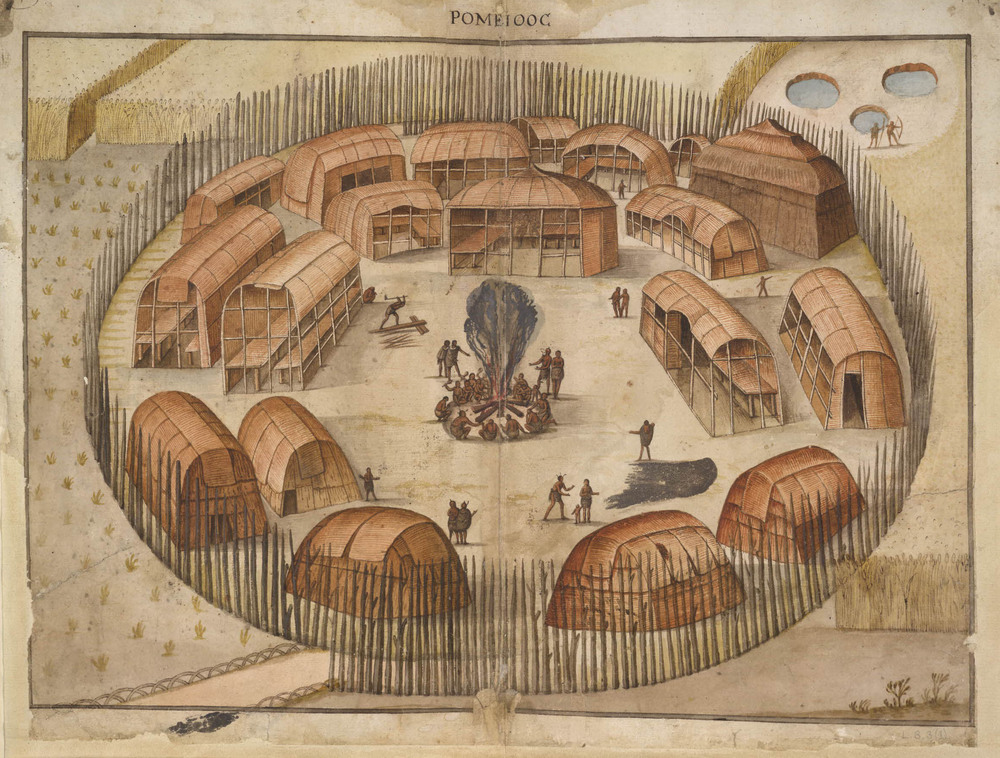 What Was the Selby Bay Phase?

Many important sociocultural changes occurred during the Middle Woodland period. As populations grew, people began to settle into larger villages rather than move from place to place. Group territories became more defined.

Noticeable changes can be traced in the goods people made between the early and the late phases of the Middle Woodland period. For example, pottery made during the earlier Popes Creek phase is thick and crude, tempered with crushed quartz. Mockley pottery made during the later Selby Bay phase is thinner, better fired, and tempered with shell. Mockley and related ceramics spread across a much larger region, extending from the Northeastern United States through the Middle Atlantic coastal region. 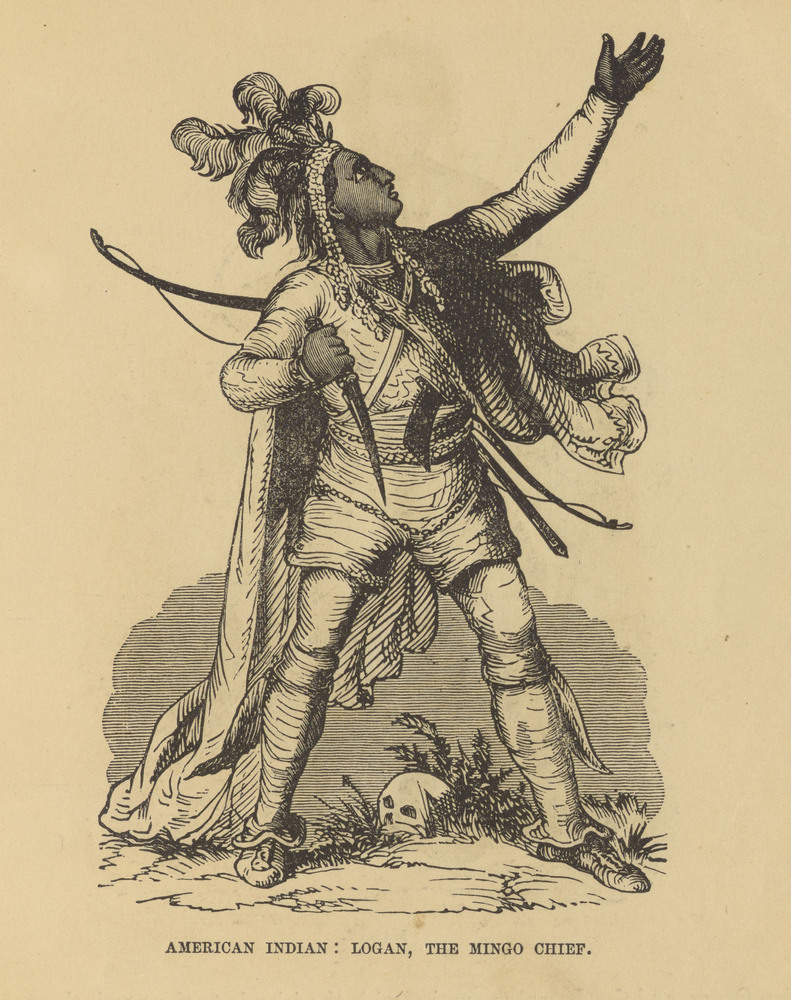 Native peoples living in the Chesapeake Bay region preferred non-local stone for tool manufacture, and in some cases groups traveled long distances to find it. They regularly traveled to the Blue Ridge to quarry rhyolite. Other material, such as jasper, came from even farther away. There is clear evidence of trade to obtain this stone.

During an intermediate time between the early and late Middle Woodland period, about 400 B.C. to A.D. 200, people made tools of local quartz or quartzite, not rhyolite or jasper. This shift suggests the possibility of some kind of cultural disruption. Some archaeologists believe that the Selby Bay phase represents the movement of new peoples into the Middle Atlantic region. This idea fits the archaeological and linguistic evidence, as well as the traditional beliefs of the Piscataway or Conoy people occupying the region at the time.