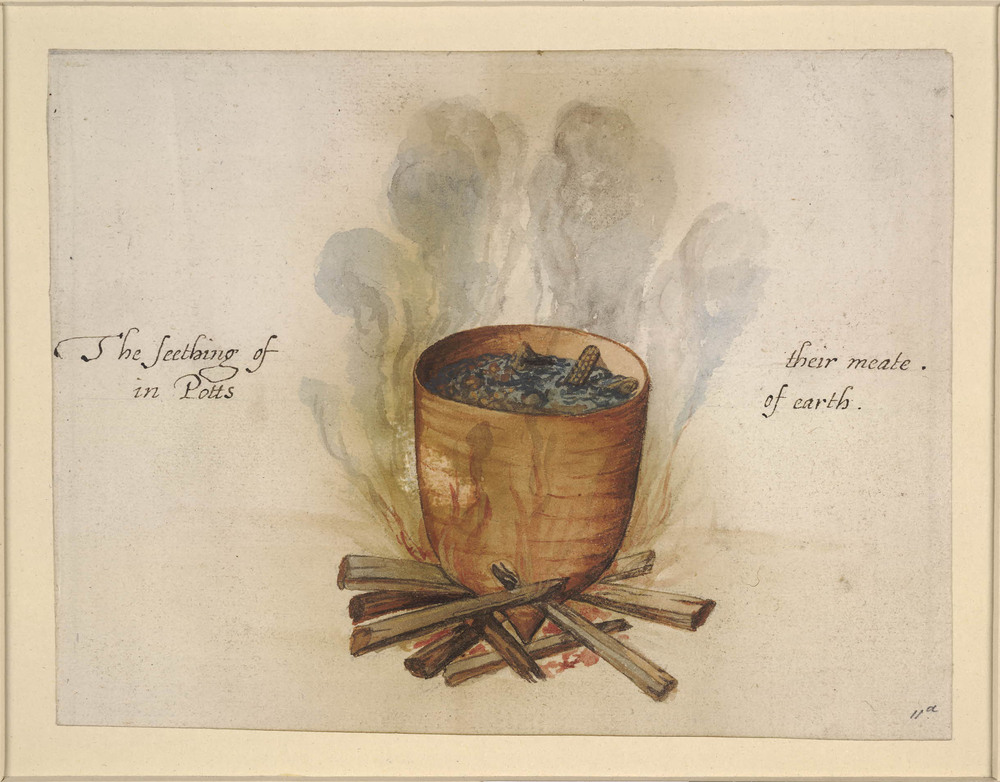 Cooking in an Earthen Pot

With all the activity they carried out at the BARC site, the occupants probably worked up an appetite. Archeologists recovered many pieces of pottery near the hearth at the center of the site. These pottery fragments were likely associated with at least two vessels in which the occupants made meals during their stay. The meals would have been communal, prepared in one or both pots, which were heated over the hearth. 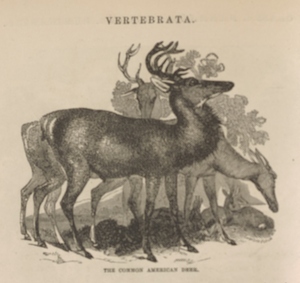 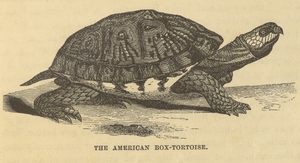 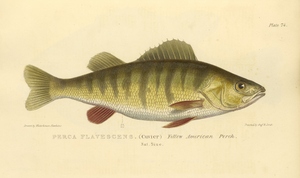 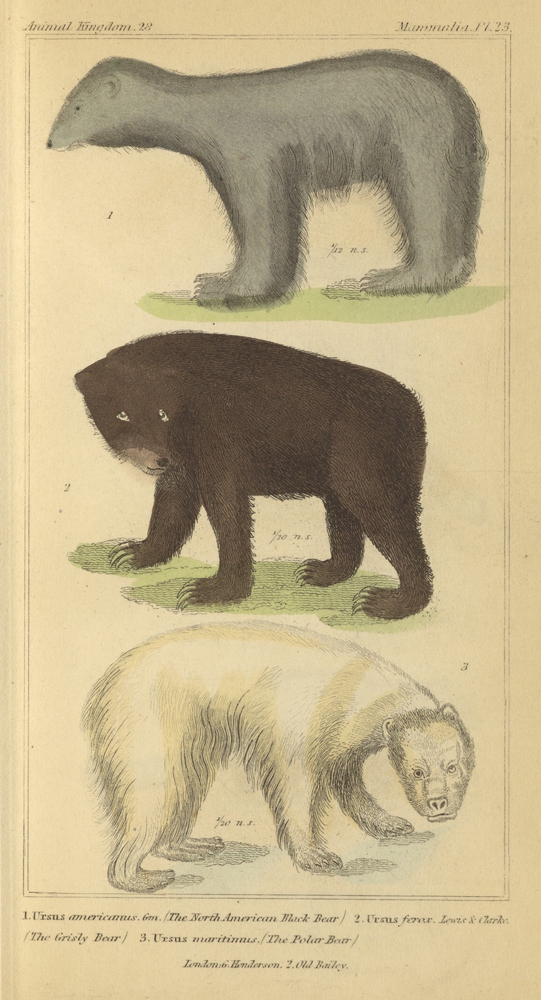 The native occupants’ meals probably consisted of fruit, nuts, and some locally caught game. As evidence of hunting activity, two of the stone tools found at the site tested positive for dried animal blood serum. One of the blood samples was identified as black bear and the other proved to be American eel. The presence of animal blood on stone tools suggests the animals were caught by the site’s inhabitants. The meat may have been eaten immediately by the people there, or possibly carried back to their larger camp to share with their families and community.

← Seasonal Food Supply
A Source of Tool Materials →
What Did People Do Here?
Food Preparation